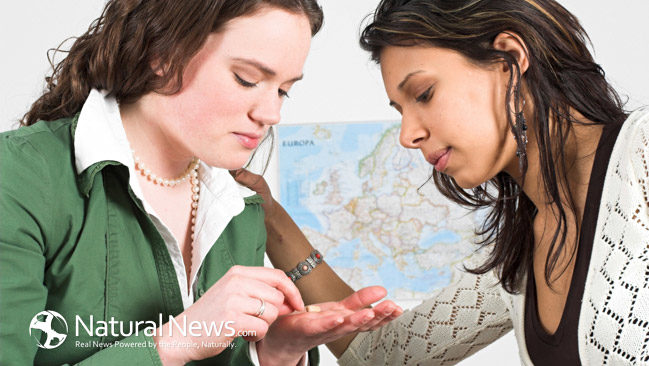 College is both exciting and terrifying: exciting for your kid, terrifying for you. For many parents, this will be the first time your child will be out on their own, left to their own devices. Nothing makes you question your years of parenting more than lying awake in bed at night imagining all manner of scenarios you’re not quite sure you covered during the previous 18 years.

For those with teens on their way to college, it’s not too late to sit down and have a chat with them about alcohol and drugs before the parties start.

The Ideal Time to Talk About Drinking

During a study centered on parents talking to their children about alcohol just before they went off to college, it was found that when the talk was had the summer before the child left the teen was far less likely to indulge heavily, if at all, in alcohol. When parents had the talk during the fall of that first year, however, the study showed very little change in the teen’s current drinking amount.

Ideally, parents should be speaking to their children about drugs and alcohol as young as grade school, with small chats throughout their lives to reinforce the lessons and help clarify any confusion or questions the youngster may have.

Too many parents can get caught up in warning their children about the “big name” drugs. Even that word can invoke a certain style of substance. Ask any teen to name “drugs” and you’re likely to get mentions of cocaine, heroin, and meth. All famous for the damage they do, and rightly so.

These same kids, however, may not realize that over the counter medications count. Tylenol is a type of drug. Same as Aspirin. These aren’t anywhere near the same ballpark as cocaine, but when the connection isn’t made with our kids that drugs aren’t just the kind we see on TV, they can fall into the thinking that prescription drugs are okay.

They’re FDA approved, right? Doctors give them to people, and they wouldn’t do that if they were dangerous.

In colleges especially, researchers are finding that students are abusing prescription stimulants to manage their workload and social life all while ignorant of the significant long-term dangers of doing so.

Popping a few Adderall may help them study for the next test, but constant misuse can lead to sudden death and “serious cardiovascular adverse events” which is a catch-all phrase that could mean anything damaging that is drug related.

Our children are our future. By taking the time to talk to them about drugs and alcohol, we better prepare them not only for a safer college experience, but the ability to resist peer pressure and influences later in life.