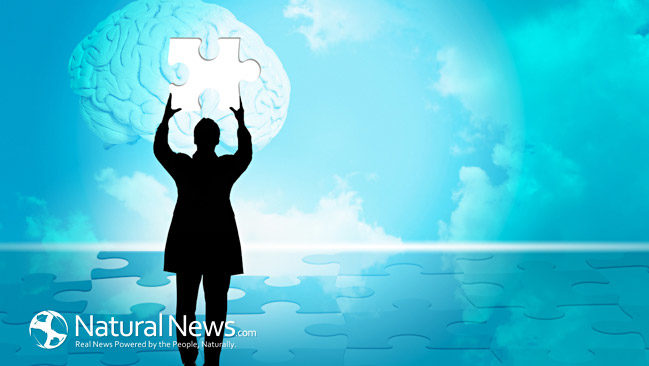 Unlike colloidal silver, colloidal gold is not considered an antiseptic. Instead, nano-particles of gold offer protection against auto-immune disease and cancer rather than infectious disease.

Despite the CDC (Centers for Disease Control) publicly announced flu scare tactics to encourage vaccinations, despite the propaganda intended to force more childhood vaccinations that are more life threatening than the diseases they “protect against”, most infectious diseases have been declining throughout the modern industrial world.

In their place, a large array of autoimmune diseases, mostly neurological, have risen dramatically. Many were almost unheard of until vaccination schedules increased dramatically along with added industrial or chemtrail heavy metal toxins.

Cancer has also increased as a result of our increasingly toxic environment that includes EMF (electromagnetic frequency), nuclear radiation, and agricultural chemical pollutions.

So you see, germs are no longer the main problem now. We’re dealing with a lot of toxic enemies from our technological progress that came at the high cost of decreased health and autoimmune diseases because profits were more important than negative health consequences. This is where the real value of gold can help.

What Gold Can Do For You

Colloidal gold has anti-inflammatory powers to alleviate pain and swelling among those with arthritis and bursitis. It has also shown promise for rejuvenating glandular systems to provide anti-aging, higher IQ, and pineal gland enhancing possibilities.

It has also been known to be effective for easing the pains and swellings of arthritis, rheumatism, bursitis, and tendonitis.

Gold has been used historically to treat digestive disorders, circulatory problems, depression, obesity, and burns. Gold is a catalyst for endorphin-like hormones as well as the mitochondrial antioxidant enzyme superoxide-dismutase (SOD). Lately, nano-particle gold has even demonstrated anti-tumor/cancer activity.

The easiest way to take advantage of gold’s health provisions is via tasteless and non-toxic colloidal gold. It can be taken the same way you would take colloidal silver, ingesting orally, sublingually, or nebulizing into the lungs.

Many who use colloidal gold as a tonic report an improved feeling of well being and increased mental clarity and focus.

Here are 14 conditions that colloidal gold may remedy or improve:

Both high quality reasonably priced colloidal gold and silver, especially with a first-time buyer discount, are offered by Utopia Silver.