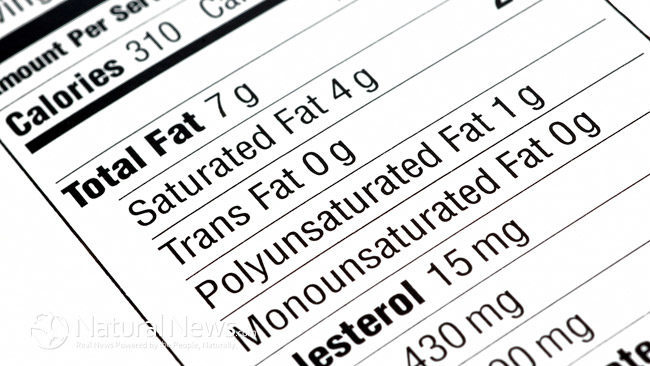 “It was the best of times, it was the worst of times,” so said Charles Dickens, in his famous novel “A Tale of Two Cities.”

This well-known saying has remained in the collective consciousness of many readers throughout the years. Let’s use it for the purpose of foods today, specifically, fats – possibly the most misunderstood and often maligned organic substances.

In what has gone down as one of the most famous catchphrases of the nineties, “Stop the insanity!” – was the mantra of outspoken author Susan Powter. Powter put the focus on fat as public enemy number one. She didn’t just talk and write about it, she screamed it from the rooftops.

Chapter one: fat becomes the villain

And thus a generation of dieters was born-again, scrambling to remove every possible form of fat from their diets. What they didn’t know was that they were following some seriously dubious (at least) and harmful (at worst) dietary advice.

Can anyone guess what happened? Sugar consumption skyrocketed, and fake, chemically laden foods became a mainstay of many dieter’s meal plans.

And the obesity epidemic skyrocketed.

And the obesity epidemic continued to soar.

As dieters worked hard to keep up with the latest health fad, confusion predictably followed. Proponents from both camps shouted each other down.

Come to find out, fats are not the enemy; with the crucial caveat that it depends on the kind of fat consumed. And when the right ones are included as part of a well-rounded, healthy diet which includes plenty of plant-based foods, they are downright healthy. Surprise, surprise: even cholesterol is not the enemy.

According to at least one study, cholesterol is a critical component of the production of vitamin D3 and healthy sex hormones – both of which are necessary for optimum health. (1)

So let’s breakdown the good guys and the bad guys in the world of fats: (2)

Bad: trans and saturated fats. These do increase the risk for certain diseases. They are found in red meat, full-fat dairy, and poultry.

Good: monounsaturated, polyunsaturated, and omega-3 fatty acid fats are good for your heart and most other parts of the body. Mono and poly fats are the ones that remain in liquid form at room temperature. Omega-3 fatty acids are found in abundant amounts in salmon, trout and mackerel; also in plant sources such as ground flaxseed, and other nuts and seeds.

Epilogue: putting it all together

The Mayo Clinic has an excellent primer, in chart form, for determining the types and amounts of fats to avoid and which to enjoy in the healthy living section of their esteemed website. (3)

The bottom line: instead of ping-ponging back and forth between the screaming matches between the low and no fat proponents and the high fat is good for you crowd, use your own discretion and investigative skills to discover just what an important, even critical, part of our health that (good) fats play an important role in.