How Down syndrome is NIPT in the bud 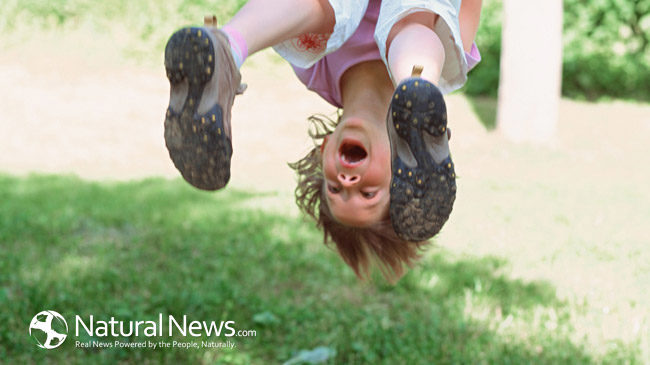 July 6th, 2016 is a historical day. On this day the Dutch Minister of Health is presented with an advice about the implementation of Non-Invasive Prenatal Test (NIPT). She will decide if NIPT will become available as a first-line screening test to all pregnant women. Other countries, including the UK, France, Belgium, Australia etc. also contemplate implementation of the NIPT into their public healthcare systems.

The NIPT can detect hundreds of genetic variations in the unborn child by analyzing the mother’s blood. Some variations are serious, cause pain or result in a short life span. However screening does not include many of these serious conditions.

Down syndrome is, according to usual medical definitions, not serious: Think of average IQ, life-expectancy and other factors affecting quality of life. Research shows people with Down syndrome rate life better than people without Down syndrome. They are very happy!

Despite the overwhelming evidence that Down syndrome in itself does not cause suffering,  the state decided that Down syndrome is the poster child of their National screening program. Governmental organizations refer to the condition as a ‘risk’. As a result people who live with this condition are stigmatized and discriminated.

Freedom to choose means that a pregnant woman can choose, at her own request, for which conditions she wants to screen during her pregnancy and what to do with the result. On the contrary; routinely offering to screen and/or terminate a pregnancy for a condition (Down syndrome) chosen by the state should be qualified as an obligation to choose.

NOT WORTHY OF LIFE

If the goal is to prepare parents, information is shared only after the legal abortion term. NIPT comes with an average cost of 500 Euro (550 US $) per test with an extra expense for public healthcare. To justify the huge costs, abortions are necessary. In a Dutch tv-show called ‘the last Downer’ an average price tag was placed on persons with Down syndrome. The lives of children with Down syndrome are a debit on the National profit-and-loss account.

Introducing NIPT encourages more expectant mothers to undergo screening on the grounds that it less risky. The Dutch Health council referred to an increase as a ‘moral advantage’ in it’s report: NIPT, dynamics and ethics of prenatal screening. Dutch healthcare deliberately promotes the systematic elimination of a group who share distinct physical and genetic traits. This can best be described as state sponsored eugenics.

Down syndrome constitutes only about 5% of all conditions or disabilities a child can have. People who do not want to parent a child with special needs should reconsider parenthood. NIPT offers no guarantees but creates a false illusion that the quality of our lives is written in stone in our genes. On the contrary; there is consensus that a happy, healthy life is the result of a complex interaction between our genetic predisposition and environmental and social factors.

Down syndrome has always existed as part of the human race and happens naturally in about 1 in 700 children. Since the NIPT has made it’s entry, families with Down syndrome report experiencing increased discrimination and impertinent remarks and questions in their environment and in media.

Denmark and China were among the first countries to introduce standard prenatal screening for Down syndrome under public healthcare. They report that people with Down syndrome become ‘extinct’ within the near future.

On July 6th, Downpride reveals a giant poster  before the Dutch parliament building to draw attention to the silent ‘civilized’ genocide that is taking place in Western societies under the pretense of health-care.

Everyone is different and equal.