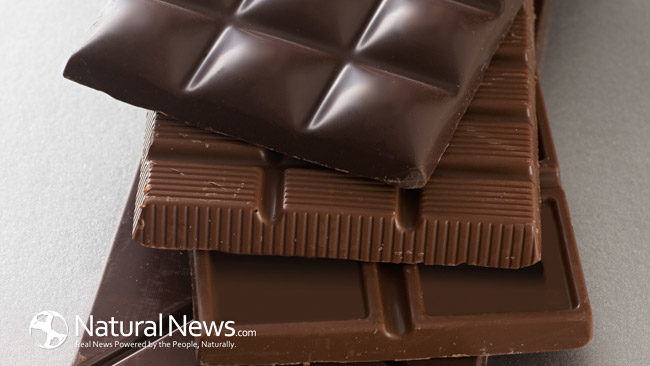 Sugar is a comfort food. It’s part of most people’s reward system training during childhood, as sweets are always being given to us to reward the behavior adults want us to demonstrate as children. When we are adults however, we take control of that reward system and become both the giver and receiver. This often leads to consumption of excess amounts of sugars and simple carbohydrates that break down rapidly to sugars in the body. Over a period of time, such eating behaviors are linked to diabetes, obesity, cardiovascular disease, and a host of other metabolic imbalances that are responsible for the majority of diseases on the planet.

Sugar is no longer considered to be the innocent treat that it was once viewed as. Scientists now view sugar additions much in the same way that they look at drug addictions. As a reward, sugar stimulates the release of dopamine in the brain and dopamine acts through certain brain pathways as a part of the “reward system.” That’s not its only function, but it’s one that gets a lot of attention. This reward pathway can turn the strongest willed athlete into a sweet-toothed junkie when that sugar craving hits. I saw this over and over again while working on athletes at the U.S. Olympic training center in Colorado. The row of candy bar machines was always busier than the food line.

The rewards of childhood however, can become the foundation for disease later on. In one sense, it’s all a frame of mind. If someone viewed sugar as a threat, it’s a lot less likely to stimulate their reward centers. This is important to note, as how we view sugars can help us to overcome previous perceptions and beliefs about its addictive influence on us.

It’s not always sugar alone that creates these imbalances. Fungal candida releases acetaldehyde as a cellular waste product into the body’s tissues. In the brain, acetaldehyde can then combine with dopamine to form salsolinol, a compound that can then further modulate addictive behaviors in an opioid-like fashion.

Insulin is produced by the pancreas to help regulate our blood sugar levels. In essence, it works like a key on the cell wall membrane, opening it up to allow sugars to pass into the cell. Researchers at the University of California in San Diego found that proteolytic enzymes can essentially “chop off” insulin receptors on cell walls leading to imbalances in blood sugar levels that can cause the highs and lows of hyper- and hypoglycemia (high and low blood sugar). The high blood sugar levels stimulate reward centers creating a sense of satisfaction and the low blood sugar levels cause the cravings. With the insulin receptor gone, insulin can’t assist movement of sugars from the blood into the cells. Blood sugar levels are higher and fungal candida has a more than adequate source of fuel. Fungal candida possesses at least 10 different (aspartyl) proteases as a part of its virulence mechanism. They are known as Secreted Aspartyl Proteases (SAPs). Of these, SAP 6 is known to invade the pancreas and can affect its function.

SAP 2 plays a role in inflammation that can then play a role in diabetes and inflammation. Inflammation lowers glucose metabolism and may lead to the low blood sugar states associated with hypoglycemia and its subsequent sugar cravings. Like many pathogens, fungal candida uses many tools to affect its environment in ways that are favorable to it.

Cravings can also be caused by a drop in the hormone Leptin. Leptin is secreted in response to food and tells the brain that its had enough to eat. Insufficient amounts of leptin would lead to overeating. A 2010 murine study of fungal candida infections by researchers in Argentina showed “a prompt reduction in circulating leptin on day 3, reduction in glucose levels and depletion of hepatic glycogen depots.” These factors together would lead to blood sugar imbalances, cravings, and even the downstream effects of immune system dysregulation and hormonal imbalances.

The low blood sugar levels, also known as hypoglycemia, or reactive hypoglycemia, can set off a series of imbalances that alter brain, hormonal and immune system function for hours, even after the craving has long been reduced by sugars and simple carbohydrates.  Reactive hypoglycemia symptoms include feeling shaky, weak, irritable, moody, or craving foods and sugars when going too long without eating. Although we may quickly eat to offset these cravings, underneath a cycle of imbalances lasting hours can be set in motion and proceed in many cases without our immediate awareness.

Although the yeast form of candida is beneficial, fungal candida is part of an imbalanced gut flora or microbiota. Disturbances in the composition of gut microbiota have been associated with the worldwide increase in metabolic disorders. Chief among these is diabetes. The most common cause of disturbed microbiota and the leading cause of fungal candida is antibiotic use and exposure. Its no mistake that candida is one of the possible causes of diabetes. The intricate web of life in the gut, can become a trap for diseases when the intestinal balance is upset.

Many people resist taking better care of themselves, if it means that they have to reduce or eliminate sugars from their diet for any period of time. This type of thinking is reflective of the addictive influence that sugar has over many people and why there are about 350 million people around the world with diabetes. Beyond diabetes, there are at least 100+ other diseases and conditions that can impacted by blood sugar imbalances.

Sugar cravings can do more than just spoil your diet. They can spoil your health. The bitter truth about sugars is anything but sweet.