Style Tips While Wearing a Keffiyeh or Shemagh 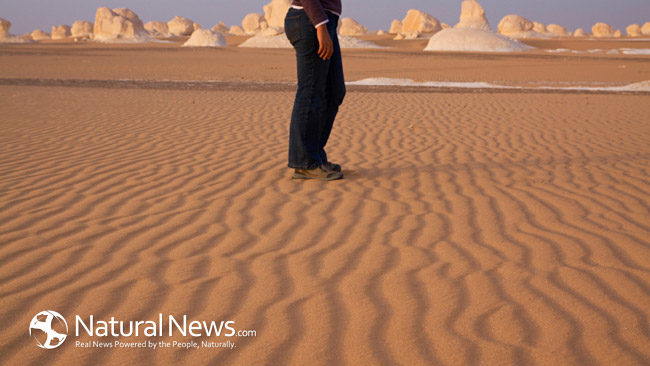 A keffiyeh has become so popularized that no longer is it worn primarily to fight against harsh weather. Instead, it can be worn alongside suits and daily wear as a fashion accessory made available in numerous patterns and colors.

A keffiyeh, also known as a shemagh or a ghutrah (and many other names depending on the region that it is worn in), is a type of headdress worn mostly by men that is used to protect against direct sun exposure, sand, and dust. Mostly worn in middle eastern countries the keffiyeh is similar to a bandana but much larger. Although it is primarily worn in middle eastern countries to protect against the conditions of the Arabian Desert a keffiyeh can also be worn in colder regions to protect against cold weather, wind, and snow. The keffiyeh has recently become a fashion statement as well and can be worn in any condition of weather and stylized to be worn with almost any type of outfit. In fact, there are many different ways to wear a keffiyeh than just around the head and mouth. For example, keffiyehs’ can be worn neatly placed around the neck similar to a scarf but accessible enough to cover the mouth in case of bad weather as well as they can be placed around the shoulders and chest in absence of a sweater during mildly warm weather.

In order to properly wear the keffiyeh around the shoulders and have it readily accessible to cover the mouth, begin by unfolding the keffiyeh in its entirety. Fold the keffiyeh in half so that it makes an enlarged triangle. Take each end of the triangle in each hand and hold it upside down so that the primary portion of the triangle lays over the chest than wrap the ends around the neck so that they fall back in front alongside the main portion. The ends can then be pulled and tightened together and placed underneath the main section as needed so that the wearer is comfortable. Once this is done than the main portion can be pulled up to cover the mouth at any time in case of bad weather.

To wear the keffiyeh in absence of a sweater simply take one end of the keffiyeh in place it halfway over one shoulder so that one portion falls down alongside the back. Next, bring the portion of the keffiyeh that is alongside the back towards the front over the opposite shoulder than place the original end that previously lay in front over the opposing shoulder. This will allow for mobility and reach for hands and arms as well as warmth to be provided for the upper portion of the chest as well as the neck.

To wear a keffiyeh similar to a scarf roll the keffiyeh so that it resembles a scarf in general appearance. Fold it in half than wrap the keffiyeh around the neck placing the ends through the loop that was created from the fold. Tighten the keffiyeh as to adjust it properly so that it is comfortably snug alongside sweaters and/or jackets.

The keffiyeh is slowly becoming more popular throughout the west not just as a garment to fight against bad weather but as a fashion accessory as well. Just as fast as they are becoming popular they are also becoming more readily available and cheaper in cost. Recently various patterns and colors have been added to selections in order to mix and match them with various outfits ranging from suits for important occasions to everyday wear for simply just going out.