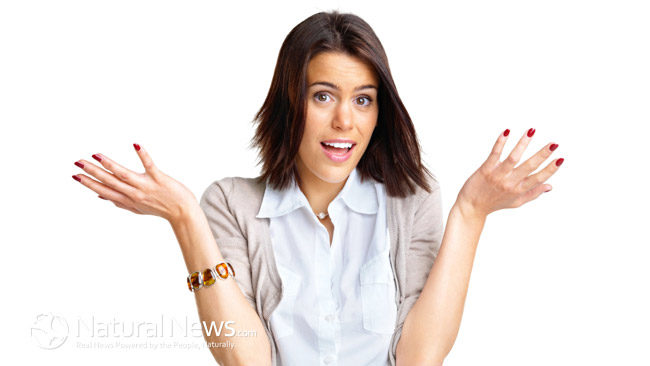 Stupidity can be associated with each of us at one time or another. However, there are some that seem to have stupidity permanently attached to them. Hah, is that sarcasm? No, it is actual fact!

Just listen to people sometimes. Watch the actions of others. You can see and/or hear stupidity on a daily basis. Of late it seems to come mainly from government, but not limited to that grouping as some have personal agendas, which show their small mindedness and their lack of historical and/or factual knowledge.

Take for instance Genetically Modified Organisms (GMO). There are GMO’s and then there are GMO’s. That does not make sense, or does it? Through the ages people have modified their crops naturally to strengthen the plant or better the flavor. This is done by splicing one plant with another. This creates no problems, but looking at GMO fish, meat, or many seeds approved by government; well, this does create problems. Why? Because it initially was born from the Eugenics projects of the late 19th and early 20th centuries. The primary concern was to limit population growth in Third-World countries. Yet, today those countries are not allowing these foods to be used, sold, or eaten within their geographic boundaries. However, the United States (U.S.) Government sees no problem with using, selling, or allowing its people to ingest these Eugenic poisons. Um, wonder if they are trying to limit the U.S. population?

Another area of stupidity is how we see each other. All human beings are made the same in body. All basically suffer the same infirmities and/or illnesses, dependent on geographic location. Yet, it seems that the color of one’s skin makes for inferiority or superiority, which is stupidity at its greatest. What makes this different from one’s eye color? Are blue eyed people superior to brown eyed people? Hitler thought so! Hitler’s ‘superior race’ consisted of those with blond hair and blue eyes! Thinking about it, did Hitler himself actual fulfill these requirements? Um, I wonder?

Finally, let us look at sexuality, or more so Marriage. Here we seem to mix ‘gender’ with ‘sexual preferences’. We really have only two genders, which are male and female. However, sexuality or sexual preferences abound among the populous. This is not surprising since humans are considered of highest intellect within animal-kind that we definitely are a part of. If one looks at most of the animal species, most reproduce for survival of the species and some that also enjoy sex with the same sex. If not mistaken, the amoeba can reproduce itself without help from another.

With the latter remarks in mind, why then is there such a brew-ha-ha among the masses? Possibly because Marriage was instituted as a religious union to prioritize and/or legitimize reproduction/survival of the species. As for same-sex unions, reproduction or survival of species does not achieve the same. Although this does not fully explain the brew-ha-ha. In addition, marriages between a male and female brought certain legal rights, which same-sex couples did not enjoy. Therefore, it was thought that ‘stirring the pot’ within Society and Government regarding Marriage was the way to go. This has seemed to actually provide a greater silent, internal divide when all could have been done more easily through the pen and legislative policy in lieu of mandate.

Three examples that fall under stupidity. Each has different points for learning, yet each has personal agendas driven for bad/good. What is your consideration of each?

Retired owner/CEO of Wordwings Services the purpose of which was to provide all individuals with a knowledge base to support a healthy lifestyle by educating on nutrition, diet, and exercise. Additionally, educated as to how career choice balances within lifestyle to promote satisfaction within life and positive well-being. This however could only be accomplished when combined with academic knowledge, therefore tutoring and other support services could bolster one's success in their endeavors.

While this was the primary Mission of Wordwings Services, our personal goal was to educate individuals on societal understandings so all could realize their dreams afforded through the Rights of "Life, Liberty, and the Pursuit of Happiness". These Rights are bestowed upon all through birth by our Creator and emphasized within the Declaration of Independence /Bill of Rights.

In addition, we are a perpetual student of Psychology that allows for research to explain the human condition. We welcome and are available for lectures.