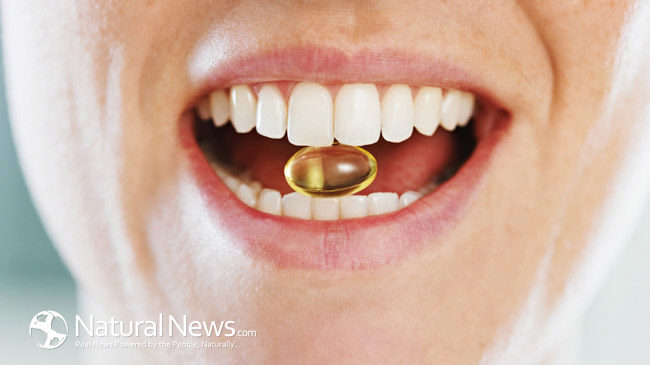 A study published last week in the Journal of the American Medical Association suggests that a daily dose of vitamin E might slow down the progression of Alzheimer’s disease. The patients participating in the study received a “pharmacological” or increased dose of the vitamin, and experienced a slower decline in memory and thinking.

More than 600 patients with mild to moderate Alzheimer’s took part in the research. The participants were divided into four groups. The first one took a daily dose of 2,000 UIs of vitamin E (Amazon affiliate link), which is a lot higher than the usual 100 UIs found in over-the-counter multivitamins. The second group took medication called memantine, the third tried a combination of memantine and vitamin E, and the fourth was given placebo. The only group that showed positive results was the one taking Vitamin E alone. This group had a 19% reduction in annual memory decline rate over the 2.3 follow-up years. The patients who took the vitamin also required two fewer hours of caregiver time per day.

Director of Medical and Scientific Operations for the Alzheimer’s Association Heather Snyder warned that such doses of vitamin E can interfere with other medications patients might be taking, such as cholesterol drugs and blood thinners. For this reason it’s important that the vitamin E therapy is done under doctor’s supervision, she said.

Researchers emphasized that vitamin E doesn’t address the underlying cause of the disease but rather its symptoms. Its ability to slow down the progression of Alzheimer’s can buy patients an extra six month of independent living, however, which could mean a lot to them and their families.

In his editorial published alongside the research findings, Dr. Denis Evans of Rush University Medical Center in Chicago calls it one of the best trials on the disease to date, but also clarifies that the effects of vitamin E (Amazon affiliate link) therapy are relatively small, considering that they focus on symptoms and not the cause. Scientists don’t currently know how exactly the vitamin is able to achieve such effect on Alzheimer’s patients. Evans said that more studies on the effects of this treatment are needed, although prevention studies should remain the priority.