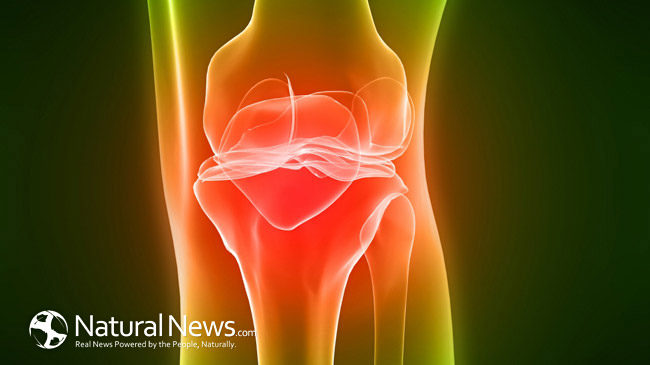 A new study published in the International Journal of Rheumatic Disease shows that sesame seed supplementation can significantly improve clinical signs and symptoms of patients with knee osteoarthritis.

The Medical researchers at Tabriz University of Medical Sciences, (Tabriz, Iran) divided patients with knee osteoarthritis into two groups of 25 patients. The first group received standard treatment that involved receiving two 500 mg doses of Tylenol twice a day along with 500 mg of glucosamine once a day and the second group received 40 grams of powdered sesame seeds a day during 2 months of the study along with standard drug therapy.

The details of the study are very encouraging. Researchers from Iran recruited 50 participants with osteoarthritis of the knee. They divided them into two groups, giving 25 standard drug therapy, which included two 500 mg doses of Tylenol twice a day along with 500 mg of glucosamine once daily. The other group of 25 received 40 grams a day of powdered sesame seeds—equal to about an ounce and a half.

The researchers then observed the groups for two months. A total of 23 patients in the control (Tylenol) group completed the study, and 22 patients in the sesame group finished. The results showed the following:

Too Much or Too Little? 17 Tips To Balanced Stomach Acid pH Naturally