Studies show that houses of worship promote ill health…does yours? 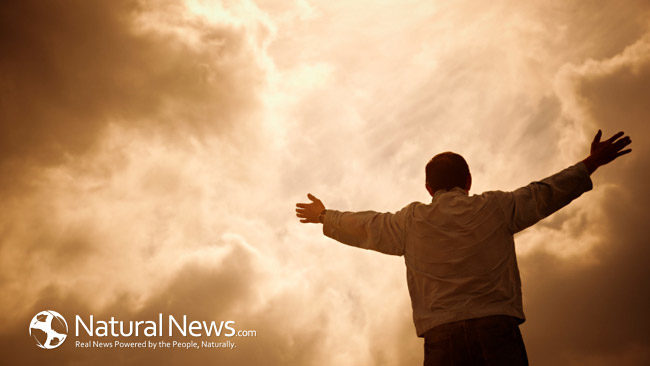 Studies show that houses of worship promote ill health. Does yours?

A familiar cliché to people in some religious communities is: “You’re so heavenly minded you’re no earthly good”. Perhaps for this article that cliché could be restated as: you’re so spiritually firm for heaven you’re not physically fit for earth. Faith groups may be doing well in the spiritual areas; however, the statistics show that they’re getting failing grades in the health department.

Research shows a direct correlation between religion and poor health specifically concerning obesity. According to a Purdue University study, “Sociology Professor Kenneth Ferraro a  found the correlation between being overweight and being religious was statistically significant regardless of a person’s choice of faith…The religious lifestyle has long been considered a healthy one, with its constraints on sexual promiscuity, alcohol and tobacco use,” Ferraro says. “However, overeating may be one sin that pastors and priests regularly overlook. And as such, many firm believers may have not-so-firm bodies….In state-by-state comparisons, Ferraro found the percentage of obesity highest in states where religious affiliation was more prevalent.” The obesity levels varied among different religious groups, though conservative evangelical Christian churches generally had higher rates of obesity. Nonetheless the study showed that “Being overweight was a tendency across all religious beliefs [Jewish, Muslim, Catholic, Hindu, Sikh, Mormon, Buddhists, religious immigrants etc].”

The Centers for Disease Control (CDC) conducted a similar study and found that in a nation-wide sample of the U.S. population, the prevalence of obesity is greater in the religious than in the non-religious.

To be clear, the research mentioned in this article is not implying that religion itself causes obesity; rather the inclusion of unhealthy food in religious activities does. Though some may downplay the research perhaps under the impression that it only involves obesity and not other major diseases like cancer etc., obesity is nothing to ignore. Dr. Donald Lloyd-Jones, chair of preventative medicine at Northwestern University Feinberg School of Medicine observed, “We know that people with obesity have substantial risks for developing diabetes, heart disease, and certain types of cancer, and of dying much younger.”

Former Pastor and Hallelujah Diet founder Dr. George Malkmus, ignorantly promoted ill health in his church. However since 1989 he has been passionate about training clergy to promote health rather than sickness. He says to ministers: “Do you not see a relationship between how we nourish these physical bodies and the physical problems the people in our churches experience and pray to be healed from?…In our church socials, the tables [are] heaped with sugar desserts, and animal flesh …are you aware that these items — that are being offered and served in our churches to this very day — contribute to ill health?” Instead he says, “Let’s provide our church people with such items as salads of all kinds…along with baked white and sweet potatoes, and a variety of cooked and raw vegetables and fresh fruits….Why do we have to serve our church people at the various church functions unhealthy fare that promotes ill health? Does this make any sense?”

Dr. Malkmus encourages all clergy to set the example by adopting a healthier lifestyle and promoting health rather than sickness. “It is high time that we begin preaching from our pulpits …how to properly nourish and maintain these physical bodies we have on loan from God.”

In addition to our religious traditions, due to the way certain eating habits have been ingrained in us through society, our families and holiday get-togethers – it can be challenging to make healthy changes. With the right educational tools and the desire for health and healing – for ourselves and our neighbors – we can start to bring our houses of worship back to the health experienced in the Garden of Eden.

JJ is a Christian, author and resident of MA.
Check out his Christian blog:
jjrbiblepreachingandteaching.wordpress.com