Stroke leading cause of death in the US. Nutrition associated with stroke. 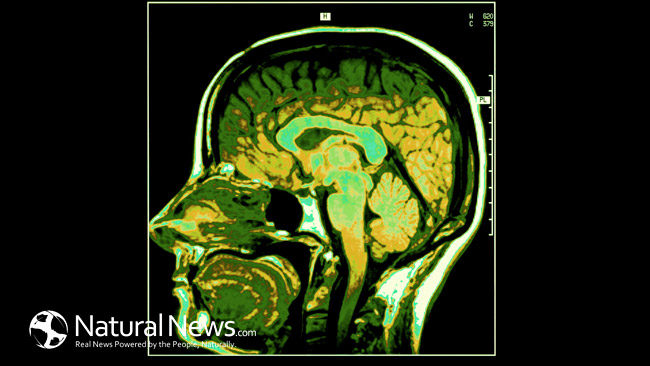 The Center for Disease Control and Prevention Report has released a report specifying leading causes of death in the United States. Stroke has dropped from it’s fourth place ranking to fifth switching positions with unintentional injuries which killed 1, 579 more people than stroke in 2013.

“The fact that the death rate is declining from this terrible and devastating disease is gratifying news,” said American Heart Association president Elliott Antman, M.D. “These statistics are a tribute to the many courageous survivors, healthcare professionals, researchers, volunteers and everyone else committed to fighting stroke.

“Still, far too many people are still dying from stroke, and too many people are suffering greatly from this disease,” said Antman, a professor of medicine and Associate Dean for Clinical/Translational Research at Harvard Medical School and a senior physician in the Cardiovascular Division of the Brigham and Women’s Hospital in Boston.

The past president of the American Heart Association and Chairman of neurology at the University of Miami Miller School of Medicine, Ralph Sacco, M.D., has attributed the decline in stroke deaths to improvements in treatment and prevention.

“There are more stroke centers now operating in the U.S., and the acute care of stroke is improving,” said Sacco, who in 2010 became the first neurologist to be named American Heart Association president. “However, although mortality from stroke is dropping, we know that the number of people having strokes in the U.S. is rising each year due to the aging of our population and other signs that strokes have increased in younger groups.”

One of the largest studies to in the United States has categorically associated consumption of diet drinks to an increased risk of heart disease, stroke and decreased mortality rate. Diet drink consumption in the United States is high with one in five people in the U.S. consuming diet drinks on a given day, according to data from the National Health and Nutrition Examination Survey (2009-2010).

“Our findings are in line with and extend data from previous studies showing an association between diet drinks and metabolic syndrome,” said Ankur Vyas, M.D., fellow, Cardiovascular Diseases, University of Iowa Hospitals and Clinics, and the lead investigator of the study. “We were interested in this research because there was a relative lack of data about diet drinks and cardiovascular outcomes and mortality.”

The study analyzing 59,614 post menopausal women in a Women’s Health Initiative Observational Study, reflect a 30% increase in a cardiovascular event and 50% increased risk of death from a related event such as stroke.

Each participant was requested to complete a questionnaire addressing the diet drink consumption over the previous three month, with a follow up after the initial questionnaire. Each drink was defined as the equivalent of a 12-ounce beverage and included both diet sodas and diet fruit drinks.

“We only found an association, so we can’t say that diet drinks cause these problems. “It’s too soon to tell people to change their behavior based on this study; however, based on these and other findings we have a responsibility to do more research to see what is going on and further define the relationship, if one truly exists,” said Dr. Vyas. “This could have major public health implications.”