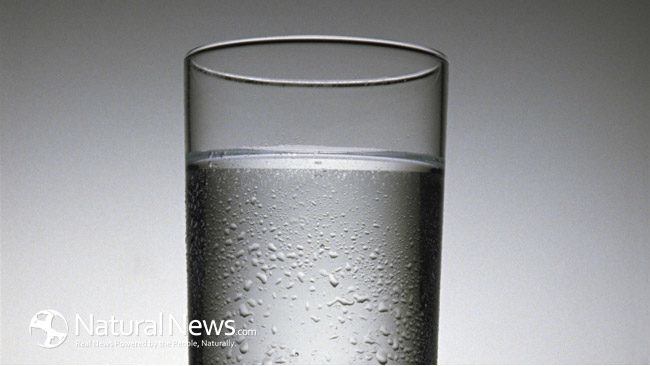 Water fluoridation is the addition of the chemical fluoride to public water supplies, for the purpose of reducing cavities.

Currently, two-thirds of Americans have fluoridated public water, according to the Centers for Disease Control and Prevention (CDC). Of those served by municipal water systems, the figure climbs to 73.9 percent.

A 2009 study that tracked fluoride exposure in more than 600 children in Iowa found no significant link between fluoride exposure and tooth decay. Another 2007 review in the British Medical Journal stated that “there have been no randomized trials of water fluoridation,” which is currently standard for all drugs.

In a meta-analysis, researchers from Harvard School of Public Health (HSPH) and China Medical University in Shenyang for the first time combined 27 studies and found strong indications that fluoride may adversely affect cognitive development in children. Based on the findings, the authors say that this risk should not be ignored, and that more research on fluoride’s impact on the developing brain is warranted.

The average IQ difference between high and low fluoride areas was 7 points!

“Fluoride seems to fit in with lead, mercury, and other poisons that cause chemical brain drain,” the author of the study, Grandjean says. “The effect of each toxicant may seem small, but the combined damage on a population scale can be serious, especially because the brain power of the next generation is crucial to all of us.”

How is this possible?

Dr. Vyvyan Howard – a PhD fetal pathologist, who is a professor of developmental toxico-pathology at the University of Liverpool and University of Ulster, president of the International Society of Doctors for the Environment and former president of the Royal Microscopical Society and the International Society for Stereology, and general editor of the Journal of Microscopy – said in a 2008 Canadian television interview (short, worthwhile video at the link) that studies done in several countries show that children’s IQ are likely to be lower in high natural water fluoride areas.

He said that these studies are plausible because fluoride is known to affect the thyroid hormone which affects intelligence and fluoride is also a known neurotoxicant. Such studies have not been conducted in countries that artificially fluoridate the water such as the US, UK and Canada, but should be, he said.

Why isn’t our government doing anything?

An overwhelming number of scientific studies conclude that cavity levels are falling worldwide … even in countries which don’t fluoridate water.  Specifically, the scientific literature shows that – when fluoridation of water supplies is stopped – cavities do not increase (but may in some cases actually decrease).

The studies seemingly prove without doubt that it is fluoride drastically affects our brain and its ability to function.  A drastic 7 point reduction across the US & Canadian populations is a gives us a significant intellectual disadvantage against China and Russia that remain natural.

Help Aqua Health Labs reach the government and force change by the people!   We need your support so together we can reach our goal to stop fluoridating our water our water supply.  Fluoride is an outdated draconian mass medication strategy that needs to stop!  Act now with us & sign the petition!

Jordan Markuson is a nutritionist, writer and conservationist.   He is an activist supporting consumption of raw, renewable, and organic foods