Stop the growth of terrorism 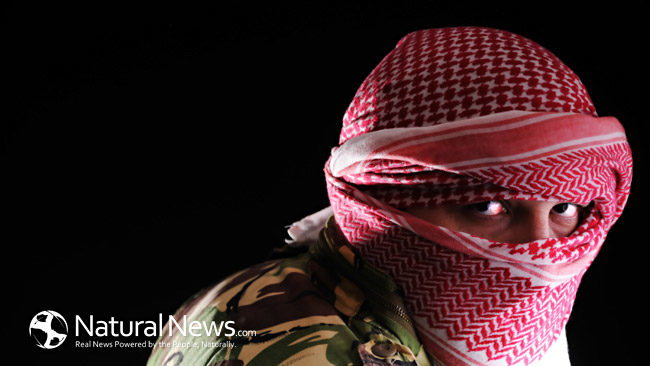 Whether it’s an act of war or an act of terror, Paris attacks are the results of the plan which initiated the birth pangs of a new Mideast, the Death Cauldron. I keep hearing leaders and other people whose voices speak from our TV’s or written media say that the terrorists shall not defeat our Democracy, our freedom, our way of life….. These propositions sounds nice, but I’m unsure that they can withstand a serious critical analysis, even a cursory analysis for that matter. Where did this all start? A PBS Front line program traces the history of ISIS. Interestingly, ISIS started in IRAQ where the more radicalized group joined with moderate Sunnis who had been denied political representation by the Shiites in Iraq. As I watch coverage of the French attack, I cannot avoid thinking that the American invasion of Iraq and President Bush unleashed ISIS, and unleashed this violence on the world.

When the Bush invasion of Iraq was kicked off, we never knew what we were dealing with. It all seems to me now after almost 14 years that the Bush administration only released this scary beast that, since then, has been devouring on the blood of the innocent while dehumanizing the world.

As we have underestimated them, these terrorists without borders are vicious, well-trained, filled with hate and they have nothing to lose. They even hate their own people and are intentionally trying to generate so much fear of Islam that even the moderates eventually will be forced back to the state they desire to create. To blame all Muslims for this horror is to give them the victory they seek. They are here, financed and ideologically supported, to demoralize the populace on earth until there is no justice or morality left.

Unfortunately, the longer we wring our hands and wait to act (or fail to act), the longer the terror will endure, one way or the other. Historians will argue where and when it began, but it is here. This is not a war among nations. It is not an event about nationalist ideals or geographic boundaries. It is an asymmetric war of freedom-loving people everywhere against global jihadists who aim to establish an Islamist state across the earth. These empowered terrorists will not rest until they’ve cowered and then killed us all. Evidently, such a war is certainly not a level playing field. The weapons used really don’t matter, because the real battle is in the difference between individual views of life. As a matter of fact, you can maim, kill, bomb and retake bridges and territory but the Western world can never get inside the heads of these monsters, nor understand the perverse motivation that would lead to such heinous acts.

There’s a war on humanity.