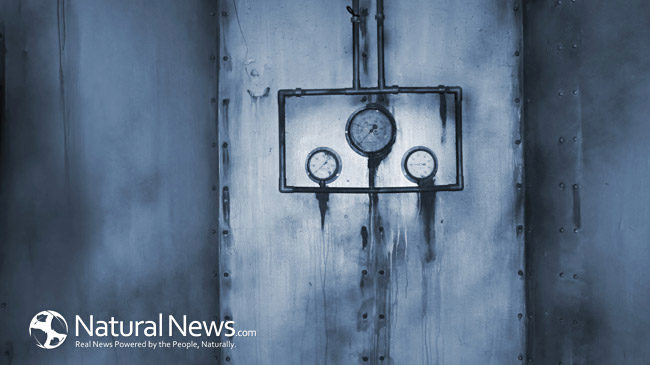 Smart meters have arrived in St. Kitts, with a little help from a Canadian company. Earlier this summer, the St. Kitts Electricity Company (SKELEC) announced the creation of a smart-meter pilot project, as part of a government program aimed at modernizing the Caribbean nation’s aging power grid. The full island-wide project, which is being undertaken in collaboration with Canadian technology company Corinex Communications Corporation, aims to install 20,000 smart meters in phases, within the two next years. In short, the new system will give customers a quicker, more accurate read of their own energy usage. The new meters will use existing infrastructure already in place in St. Kitts, while also incorporating advanced 40 Mbps broadband technology into the energy network. With quicker data-exchange speeds between the utility provider and customer, the new system will provide near-instant feedback regarding energy usage. According to Corinex, “the utility can now offer cost-effective, differentiated services for individual consumers based on their consumption profiles, while empowering customers to understand their consumption patterns and adjust accordingly to reduce their electricity bills.” It will also reduce the country’s reliance on, and usage of, non-renewable fossil fuels. “The smart metering project employs broadband over powerline communication technology, which enables, among other things, drastically improved response times to changing power conditions and eliminate power outages,” said John Evora, Corinex senior vice-president of sales. “It is the aim of SKELEC, with Corinex assistance, to offer the residents of St. Kitts first-class electricity service that is safe, reliable and modern Over the last few years, many North American cities have started to make the switch to a smart-metering system. Though the changeover has not come without its detractors, some of whom are concerned with what they insist are health- and privacy-related concerns. There have also been reports in Canada of smart meters catching on fire, though SKELEC was quick to assure island residents that the smart meters proposed for St. Kitts – designed and built by a company called Landis + Gyr – are different than those being recalled in North America. “The SKELEC smart meters do not have chips in them. They do not emit any wireless signals, but transmit their date via broadband line to ‘Concentrators’ on street poles, which then transmit to SKELEC’s servers,” company spokesperson Gawain Fraites told the St. Kitts & Nevis Observer. The newer meters won’t require regular reading, but SKELEC told the Observer no jobs will be lost as a result. Once completed in 2017, trained personnel would monitor smart-meter readings from a central control centre, and staffed by St. Kitts employees who had previous read the old meters. “Existing meter-readers would be retained and repositioned to service the new technology,” Fraites said. By moving into a more modern age of energy consumption, St. Kitts will benefit far beyond residents simply having a more accurate read on their energy use, said SKELEC’s CEO. “The smart metering project will enable (us) to improve quality of services for population and provide reliable energy supply to build new quality resorts and hotels in the country to bring in high-spending clientele,” said Cartwright Farrell. The process of partnering with Corinex came after a lengthy, thorough tendering process, after which it was determined the Canadian company offered the best solution to improving St. Kitts’ energy grid. Once complete, SKELEC said it will “lay the foundation for what should become a showcase smart-grid deployment, unprecedented in performance and function, establishing St. Kitts as a technology leader for the entire Caribbean region.” On that note, St. Kitts trade commissioner Tammy Brathwaite encouraged all Caribbean Small Island Developing States (SIDS) to learn about similar energy-saving developments as the region moves into the future. “Early investment in smart grid technologies (can) single-handedly elevate (a utility’s) smart-grid profile within its own customers, and visibility to other countries on the international stage,” she said. The partnership is a boost for the Canadian economy, too. “This is good news for workers and families across St. Kitts, as well as for Canadian manufacturers and exporters of telecommunications equipment,” said Ed Fast, Canada’s Minister of International Trade. “Providing the tools and the support needed for Canadian businesses to succeed in global markets is our priority. When Canada’s (businesses) export and win contracts around the world, they create jobs and opportunities at home.”