Is Social Media Destroying or Building Self Esteem? 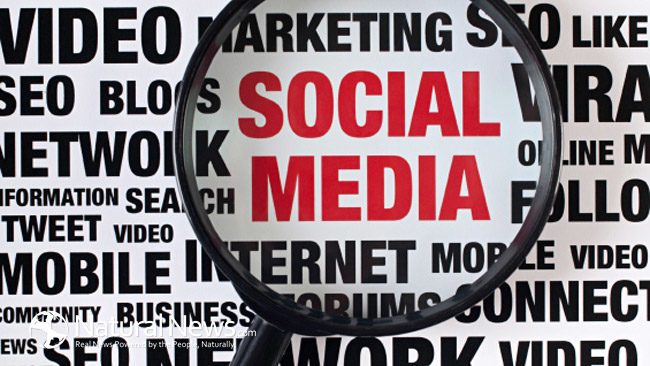 This was based upon a scoring out of 100, wherein active and avid Facebook users scored about 5 points higher in areas of emotional support and companionship.

But, is social media really this emotionally and mentally beneficial for everyone?  Does it help in building self esteem? Recent studies, surveys and research have certainly argued otherwise.

10 Simple Solutions for Building Self Esteem: How to End Self-Doubt, Gain Confidence, & Create a Positive Self-Image

A study was conducted last year by the University of Michigan where 82 adults were monitored during 14 days of continual Facebook use. The study found that the more this group used Facebook over the 14 days, the more their mental and emotional state of being declined. Not only that, but when participants increased interactions with others away from social media, they felt better over time.

The researchers had predicted before the start of the study that users would continue to use Facebook even more as they continued to feel worse – sort of like a vice or even an addiction. They were wrong, however. The participants did not increase their activity on Facebook when they felt bad.

Other studies conducted by the University of Bergen in Norway and a group called Anxiety UK found even more disturbing results from their research. These researchers found that in the replies received from research participants, those who are insecure and anxious are much more likely to use social media and social networking.

Additionally, many of those who actually are addicted to Facebook (those who log on multiple times a day and do so to forget about personal problems) use it to garner attention and boost their self-esteem.  Anxiety UK’s results found that 51% of their participants reported that their lives and behavior had changed for the worse by using social media.

NPR also conducted short interview of questions with various individuals. These individuals admitted to often feeling terrible about themselves because of the comparisons they make with their friends and those in their network. The same reason was given in the Anxiety UK research.

Because many social media users present an idealized version of themselves on social media, this can lead to comparisons in achievements, lifestyle and financial or professional success. Even things like how big another Facebook user’s house is or how many vacations they go on a year.

While our social media “friends” constantly post photos on Instagram of vacations in Italy, check in on Facebook at the newest, trendiest downtown night club or tweet about their promotion at work – many of us are watching silently and bemoaning our dull, uneventful, unsuccessful life by comparison.

Instead of dancing, touring the Ivory Coast or hanging out with our fancy law firm co-workers — we’re adding ceramic bakeware to our online shopping carts or watching re-runs of the X-files. Of course, we definitely don’t want to tweet that to our social networks.

Much of what is posted and pictured on Facebook, Instagram and Twitter is the most glittering, sparkling and exciting aspects of our lives.  Those things don’t make any of us more worthwhile or less worthwhile people. It is easy to compare your old high school friend’s exotic Tahiti vacation to your 4 hour drive to the nearest inexpensive beach but these things don’t define us or make us more “special.” All the lives that look oh-so-sparkly through the eyes of social media probably wouldn’t look nearly as great in person.

If you are a confident and happy person that uses social media, please pass on “Is Social Media Destroying or Building Self Esteem”.  I’d also love to hear what your thoughts are on this debate in the comments below.