Snoring May Be More Dangerous Than You Think 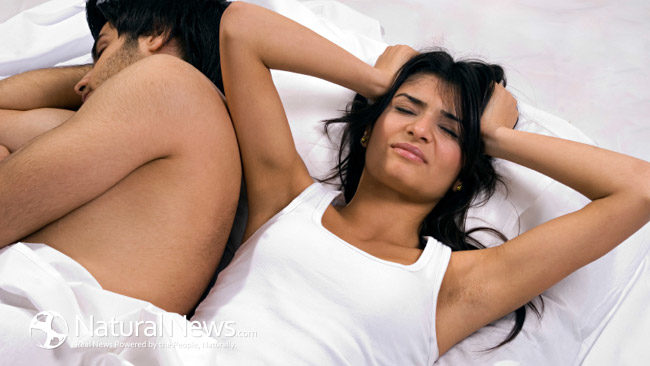 Lots of people snore. Maybe you snore. Maybe your spouse hopelessly lies awake at night praying some miracle will just shut you up for a second. Sound familiar? It does to me.

And let’s face it: snoring is funny. My dad snored, and I never let him hear the end of it. It’s easy joke fodder, and we’ve all had a laugh at a snorer’s expense.

Here’s something you may not know: snoring often precedes several serious health conditions, and if you “saw logs” at night, a doctor’s visit might save your life. Here are just a few of the risks associated with snoring and why (if you snore) you may be at more risk than you think.

Snoring Is a Symptom

This is the first and most important thing to understand: snoring is a symptom. It is not normal, and it’s got very specific causes.

There are lots of causes, including a weak jaw, congestion, excessive fat in the throat, or general weakness of the neck muscles.

Among the most common (and most dangerous) causes of snoring is Obstructive Sleep Apnea (OSA). OSA is the most common type of sleep apnea and is seen most frequently in middle-aged men with heavy-set necks and shoulders, although anyone can have it.

OSA occurs when the tongue and soft palate relax enough to make contact with the back of the throat, either restricting airflow or stopping it completely.

And that’s the scary part: sometimes OSA causes breathing to stop completely, which, if untreated, can cause major health problems.

When OSA causes breathing to actually stop, it’s called an “apneic event.” Often, apneic events trigger a “fight or flight” response; in fact, many OSA patients report shooting out of bed in a panic feeling as if they were drowning.

Each event exerts stress on the heart, and the cumulative effect of lots of apneic events increases the risk of heart conditions significantly. For instance, OSA patients are 30% more likely to have a heart attack. They’re also at greater risk of congestive heart failure due to pulmonary pressure build-up in the right side of the heart.

Researchers have found that Obstructive Sleep Apnea is one cause of secondary hypertension (high blood pressure). When breathing stops during the night time (triggering that “fight or flight” response), both systolic and diastolic blood pressure spikes, which keeps blood pressure elevated throughout the night.

This causes a particularly dangerous form of hypertension. Most people who suffer from hypertension get a bit of relief at night because their blood pressure falls. Chronic snorers often experience high blood pressure for the entire 24 hours of the day.

In men, OSA can increase the risk of stroke by almost 300%. More importantly, this isn’t just seen in severe cases; you can be at greater risk even if you have moderate sleep apnea.

Why? The symptoms of OSA occur during sleep, and lots of people—especially those who don’t share a bed with anyone else—don’t even know they snore. Further, people tend to view snoring as something funny that just… happens.

So, if you’re not sure if you snore, here are a few other symptoms to watch out for:

All in all, snoring seems harmless but might interfere with your overall health in ways you’re aware of. At the very least, it may warrant a trip to your doctor. It can’t hurt to ask, right?