Six Reasons your Child should Wrestle 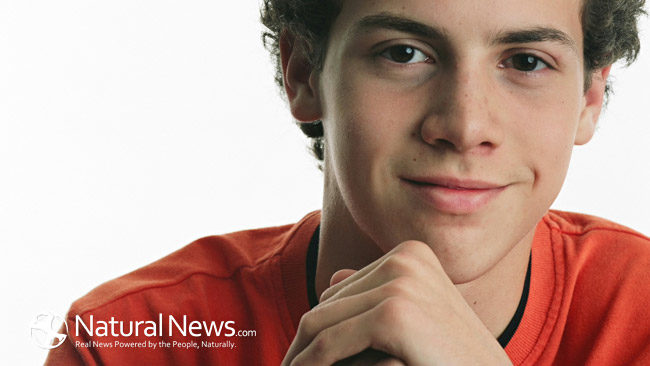 Wrestling is one of the oldest sports known to man, it has been inlcuded in the earliest ancient Olympic games and in fact there are some drawings in France that are over 15,000 years old depicting wrestling techniques!

As a parent you may or may not know that most High Schools in the country have an organized wrestling team and many Jr. High teams exist throughout the country as well. If you are really motive as a parent you can even find club programs that except kids even younger by searching on your local USA wrestling club page or by simply Googling “Wrestling clubs” and the City, State you live in.

Some might wonder why they should bother or what could their child potentially gain from wrestling?

Any Child can do it

Not every child is the same size or will have the imposing size and speed needed for many other sports. Basketball players have a distinct advantage if they are tall, football players have to be at least average size or bigger but they also have to have strength and quickness, short distance runners need speed and long distance runners need endurance.

This is true in all age brackets and the weight classes will vary depending on age.

Anthony Robles won a national title in College for ASU and he has one leg!

Excellent for Self Defense and Fitness

Wrestling was required training for soldiers in Ancient Greece but it was not until the early Ultimate Fighting Championships (UFC’s) that wrestling received the credit as an effective fighting style.

The UFC was brought to the US to highlight the Gracie style of Jiu Jitsu and to do so they matched up would be fighters from several disciplines to fight in a no holds barred style of fighting.
As soon as wrestlers were introduced to the competition they began to not only win fights but in many cases dominate them.

The unique ability to control the range of the fight made any wrestler a difficult match up.

If they faced a talented striker the wrestler would often just take them down where punching was difficult.

Today the sport has evolved and most fighters are competent wrestlers themselves but wrestling is also now part of the curriculum of most reputable mixed martial arts gyms in the country.

Wrestling is an individual sport meaning that when an athlete takes the mat, he is on his own from that moment forward. His teammates cannot help him, his coach cannot help and the only people on the mat are the athlete, the referee and his opponent.

This teaches a child accountability because in wrestling the more you put in the more you get back. A child that listens to his coach, works hard both on and off season and takes care of his body will perform far better than a child who only works on his wrestling during the season or does not pay attention to the coach.

Also Teaches How the Contribute to a Team

On the other hand the wrestler is still part of a team and the outcome of his match can directly contribute to the success or failure of the team.

This means that not only scoring the most points for the team matters but giving up as little to the opponent matters nearly as much.

There have been countless times that a match was won because an outmatched wrestler was able to avoid being pinned by a superior wrestler.

Wrestling does require some physical ability but a wrestler can disguise their weaknesses by improving upon their strengths and manipulating the opponent into wrestling their style of match.

For example a wrestler facing a tremendously gifted athlete might be able to use their superior technique and endurance to outlast the gifted athlete.

On the other side of the coin if the athlete is aware of the superior endurance of his opponent he could potentially conserve his energy until a little later in the match and then use his superior speed and strength to win the match.

The best wrestlers are not always the most physically gifted but the ones that use the gifts they have the best.

Good Base for Other Sports

Earlier I mentioned that mixed martial arts is a natural fit for wrestling based on the hard working mentality and the techniques involved in controlling an opponent but there are other sports where wrestling is beneficial.

Judo is a Japanese martial arts style that is also an Olympic sport. The style relies on throws and groundwork in order to win a match but they do so wearing a Jacket (Gi).

Another sport that has benefited from former wrestlers is football. In fact there are Super Bowl champions that once were standout wrestlers in high school and/or college!

These athletes now how to manipulate other people and move them around, they also understand balance, leverage and bringing someone to the ground or simply remaining upright. These are all attributes that any football coach will find appealing!

If you have contemplated a sport for your child and have been indecisive then introduce wrestling to them. The sport is not for everyone but for those that choose to pursue it there are many underlying benefits both on and off the mats.