Six Of One, Half Dozen Of The Other 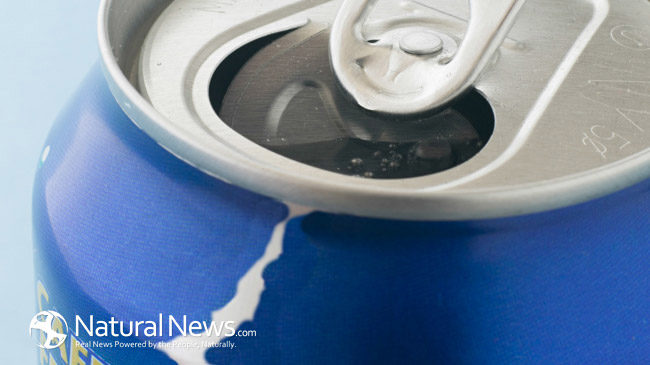 It’s no secret that many consumers have become wary of the potential ill effects of the sugar substitute aspartame and are turning to alternatives.  Pepsi maintains that this change is not being made because they believe aspartame is dangerous to your health, after all the FDA says it’s safe so it must be right?  Instead Pepsi claims the change in artificial sweeteners has more to do with the preservation of taste and shelf life.  Believe what you will, but many claim that Splenda has a significant amount of the same potential ill effects of aspartame.  These adverse effects reportedly include but are not limited to cancer, seizures, heart issues and intestinal disorders.

Perhaps Pepsi believes consumers will ignore the side effects and choose instead to focus on one of the most common reasons people drink diet soda, which is to avoid weight gain.   Ironically, although weight gain is more commonly associated with non-diet soft drinks, multiple studies suggest that the opposite is in fact true and that diet soda can be a producing cause of weight gain.  This has raised questions as to potential false and misleading advertising for which the FDA has been asked to investigate and ultimately our courts may have to decide.

The FDA would likely say Pepsi has changed one safe artificial sugar substitute for another, but many people believe Pepsi is asking consumers to pick their poison.  The general consensus of health professionals is that all forms of soda, for a litany of reasons, is bad for your health and has essentially no nutritional value.  This consensus will not change by virtue of switching one artificial sugar substitute for another.  Notwithstanding, Pepsico is betting that this re-brand of their diet soda will result in increased consumer response and sales.  Perhaps the best consumer response would be to stop buying all sodas and let them rot on the store shelves, instead of rotting our childrens’ teeth.