Why Setting and Keeping Limits Are Musts as a Parent 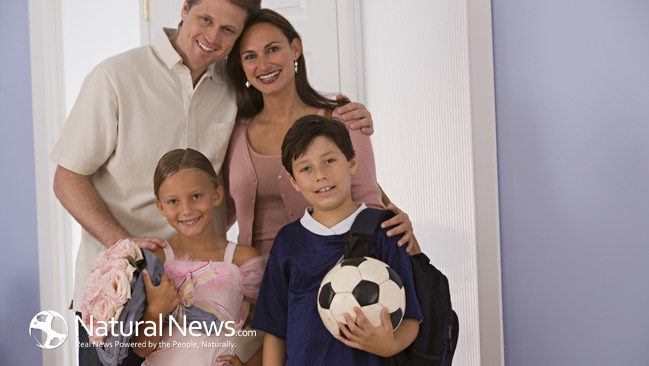 Every parent wants to be more understanding with their child. Proper communication becomes harder the older they get, with the teen years being especially trying for many. They will begin breaking rules more frequently in an attempt to gain their independence, a trend that can start in childhood and continue on until the day they move out of your home.

Difficult though it might be, setting and maintaining boundaries with your child is crucial at any age. Not only will it give them a structured framework for growth moving forward, but it will help curtail many behavioral problems due to lack of discipline. And, believe it or not, your child wants those limits. It is what makes them feel safe, loved, and cared for.

When you set boundaries you are showing your child:

As an adult, you have a moral compass and a set of ethics that you have developed over time. You did not form those ideals on your own; your upbringing and societies standards helped to mold you into who you are, and what you believe. It is now your job to take an active role in that same molding for your children. They can’t learn on their own; they need to learn their first sense of boundaries from you.

Think of that child you see in the grocery store, around 3-years-old, screaming because he wants a candy and his mom won’t let him. That is a classic example of the beginning back and forth that will occur between you and your children until they are grown. It is also natural; they are pushing against the boundaries put on them, and learning from the response of those around them.

If the mother gives in and buys him the candy to get him to stop screaming, it teaches him a lesson. That lesson is that he is able to get what he wants from making a scene. If she doesn’t give him the candy, it shows him that he won’t be rewarded for his bad behavior.

Obviously that doesn’t mean you should make them fear you. Learning from a threat is just as damaging (perhaps more so) than not learning, at all. You should instead be calm, collected, and loving, but refuse to back down. Don’t be scared to punish your children for bad behavior, but present it without anger or violence. Intimidation is never the way.

Tantrums will happen, they are inevitable. But even if you have a hard time being the disciplinarian, there are some ways you can handle ba behavior without being overwhelmed by the struggle.

Let Them Feel In Control

Want your child to help clean the kitchen after dinner, but they won’t do it without a fight? Turn things into smaller tasks, and ask them what they want to do. Ask if they’d rather put their plate in the sink, or wipe the table, for example.

If you tell them to put away their toys, and they don’t, never pick up the toys. It shows them that if they don’t do what they are asked, someone else will for them. Make them pick them up, and if they won’t take them away. Make them accountable for their actions, and the consequences.

Don’t Freak Out Over Every Little Thing

Some battles are so minor they aren’t worth fighting. Some are so big they will take time to get through. Learn to let things go, and remember your child is just that…a child. They won’t behave 100% of the time.