Seasonal Depression: Mood based on rain or shine 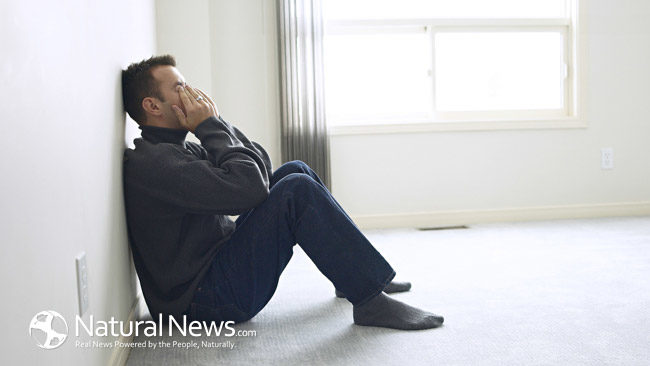 Ever heard of the winter blues?? Seasonal depression, also called seasonal affective disorder (SAD), is a type of depression that occurs as the seasons change. This condition is especially active during the months between fall and winter. Summer depression, which is more rare, occurs between the months of late spring and early fall. During these certain times of the year, one’s attitude and mood changes. Although scientists don’t know the exact cause, the belief is that during the winter months, the lack of sunlight triggers the brain to produce less serotonin. Serotonin is the hormone that regulates mood. Serotonin deficiency or imbalances leads to depression and weight gain.

Seasonal depression is more common in women than in men. It can start occurring in early adulthood. Symptoms include feeling irritable which then transpires into negative consequences for personal relationships and work performance. Believe it or not, in countries that have more sunlight year-round, this condition is less common. Symptoms during the winter months include fatigue, increased appetite, increased need for sleep, and isolation. During the summer, the symptoms are the opposite and include poor appetite, weight loss, and trouble sleeping.

It is recommended to seeks a doctor’s help at the onset of any of these symptoms. Treatment includes the use of traditional anti-depression medications. There is only one FDA approved medication for this condition which is called Bupropion XL. This medication is aimed to reduce depressive symptoms so that major episodes do not occur. Non-medication type treatment includes getting more sunlight. Natural sunlight is best but light therapy can be used as well (phototherapy). This involves sitting about 2 feet away in front of a light for 10-15 minutes per day. This light is about 20 times brighter than normal room lighting. Depending on the body’s response, the amount of time needed may increase and be needs to be performed twice daily. The lack of sunlight is linked to the hormone called, melatonin in our body. The body’s biological clock depends on sunlight in order to regulate circadian rhythm.

Even when it’s cloudy, the sun is still there, and the body still needs sunlight. It is important to maintain a balanced healthy diet and exercise to offset seasonal depression. Keeping up with regular activities and not isolating is also important. If feelings of depression and lack of energy persist, seeking a doctor’s help is advisable. If these symptoms occur the same time each year, don’t let them take their toll again. Be proactive and openly speak to your doctor about your feelings. Winter isn’t for hibernation and the sun is still out there, maybe not generating heat, but the sky still holds it. So step outside, get your vitamin D, and smile for your health, happiness, and appreciation to experience all the seasons of the year.