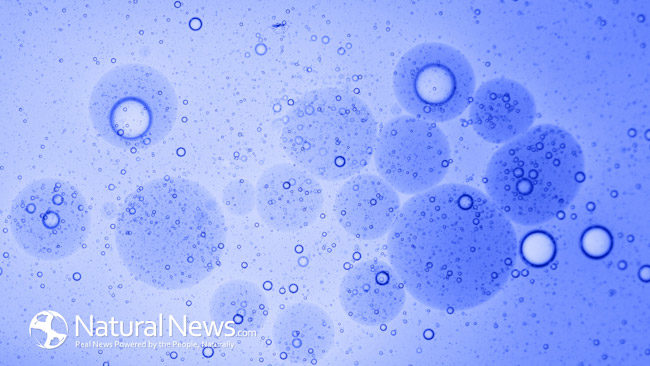 Scientist have developed an innovative new way to treat anti-biotic resistant super-bugs. The new drug called staphefekt has been demonstrated to destroy bacteria in seconds. The treatment is based on naturally occurring enzymes called endolysins that are produced by viruses and work in a different way to that of antibiotics. Effectively these enzymes are said to target the cell walls of bacteria and drill holes into it, nullifying bacteria’s self defence mechanism allowing it to penetrate into the centre of the bacterium.

Scientists say that this new “wonder drug” acts so quickly that it is highly unlikely bacteria will have enough time to develop resistance in the future.  With the decreasing effectivity of over prescribed anti-biotics, this is welcome news for the medical profession who are currently in a losing battle against super-bugs such as MRSA.

This drug is currently available in Holland and Germany as a cream, and is used to treat various different skin infections such as acne. Scientists hope that within five years they will develop this drug in tablet form to fight off more serious infections.

Super-bugs while winning the fight in recent times vs mainstream allopathic treatments have been no match for the range of different natural treatments in the alternative medicine scene. Alternative treatments have had a proven track record in eradicating super-bugs, while this new treatment scientists have hailed as a breakthrough is still in its infancy with no long term studies to determine possible side effects.

A common treatment for super-bugs such as MRSA in the alternative medicine scene is raw manuka honey, which is in fact also routinely used in mainstream medical care under the name “medical grade manuka honey” where conventional antibiotic treatments failed. Other notable treatments for superbugs include Echinacea, colloidal silver, garlic & Pau d’Arco.

It begs the question why staphefekt is hailed as a break though in medical science when natural treatments have been thoroughly documented in scientific literature and used to great effect within many different medical professions. Of course we all know the real reason, and that is of profit.  There is relatively little profit in natural treatments which can commonly be found in kitchen cabinets, and big pharma want only to promote those treatments that they can have control over and price extortionately high.

Coke and Pepsi Used as Pesticides in India

This is why Toothpastes are so Toxic…

Deodorants Should Be Banned!

Why Baking Soda is Amazing vs Acne