The Scientific Benefits of Love 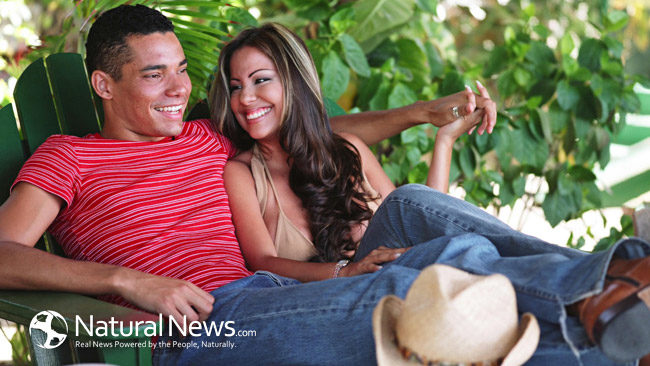 Love makes the world go round they said, and yes, it does create a beautiful feeling in body, mind and soul. But according to medical research, love may have much more positive and lasting effects on health. So let’s take a look at a few health benefits of love according to science.

According to recent research by Ronald Glazer and Jan Kiecolt-Glaser, couples who were studied during conflict also suffered from an immediate fall in the effectiveness of their immune systems. But those who argued with a more positive outlook and maintained a loving relationship, showed signs of better immune functions. Every relationship goes through some arguments, but the negative effects of such conflicts can be reduced by maintaining an attitude of unconditional love towards each other, so that such fights do not affect the relationship or the individual’s health.

Happy relationships can lead to a more balanced blood chemistry according to a study published in the Annals of Behavioral Medicine. Researchers found that happily married coupled had the healthiest blood pressure among all couples tested. The caveat here is of course that singles were even healthier! But that might be skewed due to the younger average of the single participants in the study. This is hardly surprising of course, as anyone who has been in a bad relationship can testify to. A happy relationship is also one of the keys on how to be happy in life.

Love gives us a high, but that isn’t just our imagination. Scientific evidence exists to prove that romance creates joy in the brain. A study coming out of Rutgers University found that dopamine production the brain increases when people are given photos of those they are in love with. Increased dopamine production has a positive correlation with feeling of optimism, increased energy and a sense of wellbeing. This sort of chemical release is very similar to what happens when we meditate. One of the benefits of meditation is a greater sense of wellbeing and better immunity to stressful situations.

With all these health benefits, it is not at all surprising that falling in love can increase your longevity. In a study by the Center for Disease Control, mortality rates were the lowest in happily married couples. Less stress and better health are probably the reason why committed, loving relationships lead to longer lifespans.