Science Belongs to All of Us 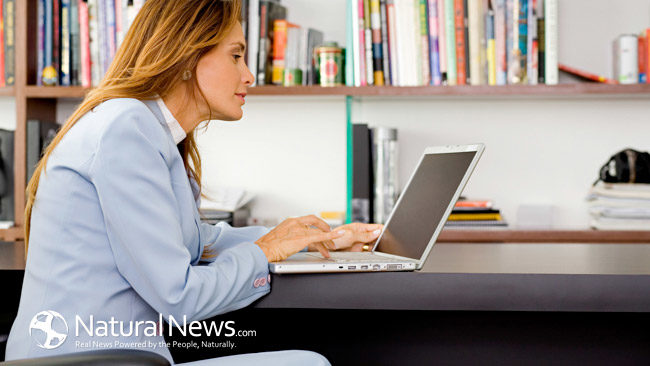 For a long time I tried to make sense out of the competing commercial interests that were perpetually trying to manage my family’s health for me, especially after we suffered catastrophic injuries by just following orders. Take this shot, take this pill, everything’s okay. But I remember when my brother-in-law developed a cardiac emergency because the “safe” pain-killer he was prescribed was found to injure the heart. And I remember when my son’s bright, happy eyes no longer returned my gaze. It was immediately after he had his vaccine. His eyes sought their own world then, staring straight ahead, or looking right through me if I put myself in front of him. My son’s physician at the time insisted there was nothing wrong, until my son was diagnosed by a team of physicians as having classic, severe autism. The doctor said there was nothing we could do. I tried to make sense of it. I tried to ask questions. Then came the day when my son’s next physician didn’t want us in his practice anymore because we were asking too many questions.

He said we were rejecting science, and that maybe we should go to faith healers or something like that. I felt the deep irony of being accused of rejecting science by asking too many questions.

The physician’s dismissal of our family and our questions made my wife and I realize, we have to reach for the science ourselves. We would become the experts, whose only motivation would be the well being of our son, not a paycheck, not higher compensation rates from insurance companies or government, but only our son. By learning all we could learn about his condition, we would be better able to find knowledgeable MD’s and DO’s. We could learn the limitations of those professions, as well, and seek ND’s (naturopaths) to bring the additional dimension of natural healing to the mix.

Of course, becoming an expert is not easy. My wife and I went back to school, and are spending a lot of money in the process. But while doing that, we were introduced by professors to online sources of scientific information. For instance, Google Scholar (which can connect to university libraries that you have access to as students) provides links to recently published, peer-reviewed research papers. Another source is YouTube, which hosts lectures from top name schools in many different areas of science. For sure, we are fortunate to be living in a time when information is readily available. As you can tell, I don’t mean information characterized mostly by anecdotes and opinions, but by hard science.

The effort led us to catalog some of the places where such information is available for free online, including courses as well as original research. Here is a short list of online, free science course providers:

There are more detailed sources in my small booklet with the big title, Tuition-Free Scientific Education for the Understanding of Severe, Invaliding Autism. When putting the book together, I had the inspiration of mimicking the progression of studies from undergraduate pre-med preparation to roughly about the second year of medical school. Of course, these courses aren’t a replacement for college. They are not nearly as comprehensive, and don’t include real labs, but they are substantial, and would provide any parent a good foundation upon which to stand when trying to make sense of what physicians are telling us. Most importantly, they do so in a way that has less bias than what we might expect from a commercial source (like a physician). Less bias means more scientific.

And you won’t get thrown out for asking “too many questions.”