Saving the Environment, One Old CD and DVD at a Time 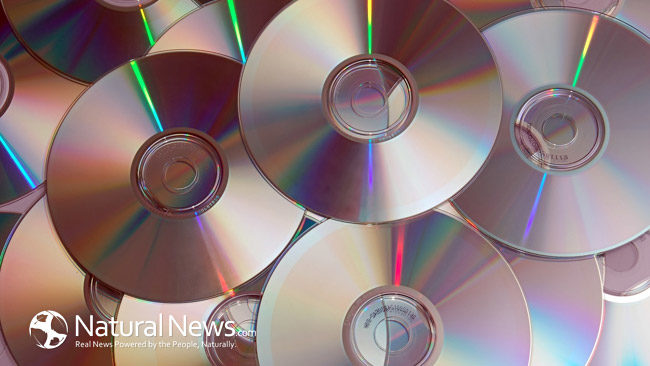 With the fast-paced age of digital movies and music, CDs and DVDs are fast becoming obsolete. However, there’s life yet in these antiquated discs – in fact, they may just be the ones returning life to the planet!

Recently researchers have discovered that instead of recycling the discs, they can be converted into a type of material that traps carbon monoxide as well as other polluting compounds.

Led by lead expert Mietek Jaroniec as well as his Polish and American colleagues, the team of researchers have acknowledged the fact that manufacturers have been making use of coal and wood to make activated carbon.

You may have heard about activated carbon and how this material is most often found in filters, but you may not have heard how scientists are actively mixing up a batch of activated carbon with the use of plastic products. So when Jaroniec heard this, he thought to himself, “Why not optical discs, since they’re in such abundance and would not be missed anyway?”

Without delay, his team started a collection drive to collect unwanted CDs and DVDs which will allow them to be processed into a new composition that’s essentially activated carbon. The difference between this new composition and any other activated carbon is that the former boasts of high surface areas and larger amount of fine pore. These attributes greatly boosted the material’s carbon dioxide capturing capabilities. To top it off, this activated carbon has been tested to absorb hydrogen gas and benzene, a carcinogenic compound regularly found in the various industrial processes.

In other words, this new kind of material can be used to “separate volatile organic compounds, and store hydrogen gas”, according to Dr. Jaroniec.

The exact usage of this new material has not been revealed as yet, but if it can act as a capturing agent, it indeed has the potential to reduce carbon footprints and reduce emissions if used in the most optimal fashion. Time, and more research, will tell.

Alesia is an avid reader and bookworm. When she is not playing hide and seek with new research at her university lab she is keeping herself busy writing for NaturalNews. She also writes for QSP as a virtual assistant