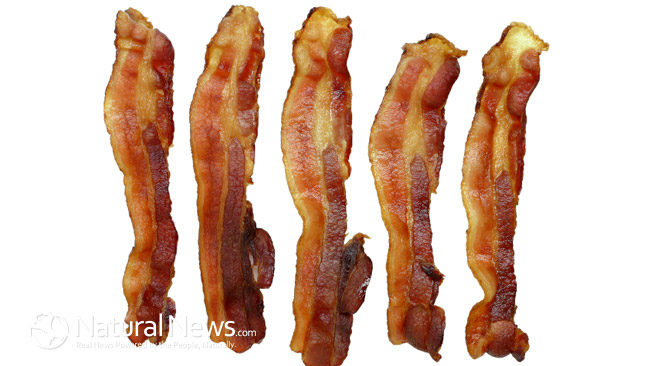 An Imperial College in London study has specified that high saturated fats causes an increase in the presence and activity of monocytes (white blood cells) that migrate into vital organ tissue. The monocytes exacerbate tissue damage as they increase the underlying inflammation.

A new study, published in the journal of Cell Reports, has revealed that high levels of saturated fat in the blood caused by unhealthy eating makes an individual prone to inflammation and tissue damage.

“The mice we studied were treated with a drug that caused them to accumulate extremely high levels of fat in their blood. Although it is unusual, humans do sometimes have measurements approaching those levels, either from an inherited condition, or through eating fatty foods”, said Dr Kevin Woollard the lead researcher.

“Modern lifestyles seem to go hand-in-hand with high levels of fat in the blood. This fat comes from the food and drink that we consume; for example, you’d be surprised how much saturated fat a latte contains, and some people drink several through the course of the day.

Migration of fat into organs causes monocytes to develop into macrophages (another type of immune cells) and tissue cells absorb to much fat turning into foam cells. The combination of foam cells and the presence of macrophages causes the production of a signalling molecule called CCL4; which in turn attracts more monocytes into the tissue, heightening inflammation.

“We think that maintaining a relatively high concentration of saturated fats for example by constantly snacking on cakes, biscuits, and pastries could be causing monocytes to migrate out of the blood and into surrounding tissues.”

The researchers attribute certain immune disorders such as lupus to high levels of saturated fats in their blood, increasing the risk of heart attacks and stroke at a younger age.