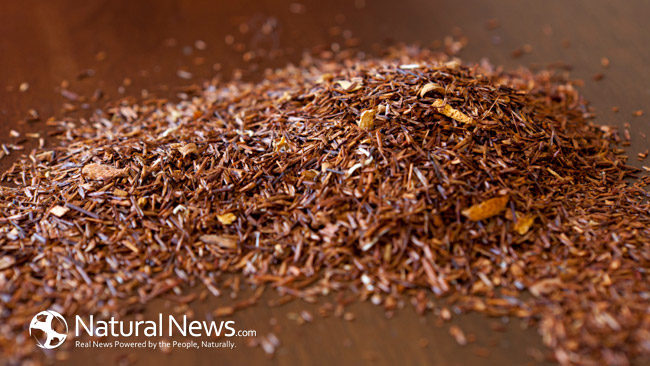 National grocery chain Kroger Co. has issued a recall on several seasonings after FDA testing revealed salmonella contamination in garlic powder from a South Carolina store. The chain issued the voluntary recall for Kroger Ground Cinnamon, Kroger Garlic Powder, Kroger Bac’n Buds, and Kroger Coarse Ground Black Pepper last week as a preventative measure. The recalled products were prepared on the same equipment as the contaminated Garlic Powder. The spices have been removed from stores in Alabama, Arkansas, Mississippi, Missouri, Ohio, North Carolina, Tennessee, South Carolina, Texas, Virginia, and West Virginia. Other stores not effected by the recall have opted to pull the spices from their shelves as well.

This recall should come as no surprise as the Food and Drug Administration reported on the occurrence of salmonella and “filth” in imported spices in late 2013. The Food and Drug Administration shared that about seven percent of spices imported over a three year period tested positive for the bacteria. Between 2007 and 2010, 749 shipments of spices from India, Mexico, Thailand, and Vietnam were refused US entry due to the presence of the bacteria. Another 238 shipments were denied because of the presence of insects, hair, feces, and other unsafe materials.

At the time, the FDA’s deputy commissioner for foods suggested updated regulations for domestic and imported foods and better training across the supply chain to help decrease the presence of salmonella and other contaminants in spices. He suggested that consumers add spices to food prior to cooking to reduce the chances of getting sick. Darria Long Gillespie, MD told Yahoo Health that Summer heat and humidity create the perfect environment for bacteria growth and that we should expect to see more recalls during this season than others. Therefore, consumers should take added precaution when washing and preparing food.

Symptoms of salmonella infection appear within 12 to 72 hours after exposure and include diarrhea, stomach cramping, and fever. In severe cases hospitalization is required.

The chain is happy to report that no illnesses associated with this recall have been reported and requests that customers discard or return the recalled products to Kroger for a refund or replacement.