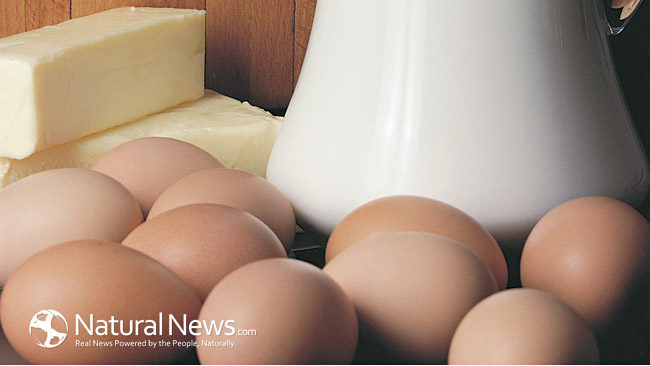 Archeologists in Italy have proven the health benefits of the same primal diet I’ve been recommending to my patients for years.

It turns out that after conducting CAT scans on 30 men, women, and children buried in ash and rock from the volcanic eruption at Pompeii in 79 AD, the archeologists discovered these ancient Romans had stronger teeth and bones than most people today. 1

Even though they didn’t have toothbrushes or toothpaste, the inhabitants of Pompeii all had strong, well-formed teeth. And they suffered far fewer cavities than most Americans and modern Europeans.

And their bones were discovered to be dense, heavy and strong — despite the evidence of damage from the high concentration of fluoride in their water and soil that’s common in populations who live in volcanic areas.2

The reason for their excellent bone and teeth health: Their diet was primal, and there was a distinct absence of refined sugar.

Today, we live in a world where we eat enough to fill our bellies, but what we eat is so deprived of nutrients that our bodies don’t get enough to even reach a lowest level of what we need for basic nutrition.

And our modern diet is utterly overloaded with sugar, and the result is a worldwide epidemic of diabetics and other chronic diseases.

One of my greatest inspirations in medical school was the nutritional anthropologist and dentist, Dr. Weston A. Price. Back in the 1930s, he made a nutritional discovery similar to the Italian anthropologist while visiting dozens of indigenous communities around the world.

Dr. Price’s investigations answered a simple but profound question: Why do isolated, traditional cultures have no tooth decay (without any dental care) — as well as less arthritis, diabetes, cancer and heart disease than people living in industrialized nations?

His unique observation was that people were healthier when they ate traditional diets handed down by their ancestors. Each of the communities he studied had diets that were rich in animal fats — and there was a complete lack of refined sugar.

I’ve seen the same thing in the traditional tribes I’ve visited in remote Africa, the rainforests of South America or the mountains of Peru.

All those healthy fats also contained what Weston Price called “Activator X.” Today, we know it as vitamin K2.

Since then, researchers have shown just how right Dr. Price was. Studies now show vitamin K2:

Sadly, the modern Western diet is deficient in vitamin K2. But you can get plenty of K2 by eating traditional primal foods like our ancestors and the Romans did.

You can also take a vitamin K2 supplement. Just remember that K2 is not the same as K1. Vitamin K1 helps with blood clotting but not bone and joint health.

Vitamin K2 comes in several different forms called menaquinones. They’re numbered from four to nine. The higher the number, the more bioavailable and long-lasting the K2.

You may see many supplements with MK-4. But MK-4 has a very short biological half-life of only about one hour.

Look for a supplement with the MK-7 form. That’s the form used in the most recent RA study. It is much more bioactive than MK-4 and has a half-life of three days, so it has time to build up in your blood.

I recommend 45 to 90 mcg of vitamin K2 per day. And it’s fat-soluble, so take it with a meal to improve absorption.

To Your Good Health,

My name is Dr. Al Sears. I’m the founder of the Palm Beach Institute for Anti-Aging Medicine. I’m often referred to as America's #1 Anti-Aging Pioneer.

I was one of the first doctors to be board-certified in anti-aging medicine. And I currently write and publish the monthly e-newsletter, Confidential Cures, and my daily email broadcast, Doctor’s House Call.

I’ve also appeared on over 50 national radio programs, ABC News, CNN, and ESPN, and have published 15 books and reports on health and wellness with a readership of millions spread over 163 countries.

Since 1999, I have published 15 books and reports on health and wellness with a readership of millions spread over 163 countries.