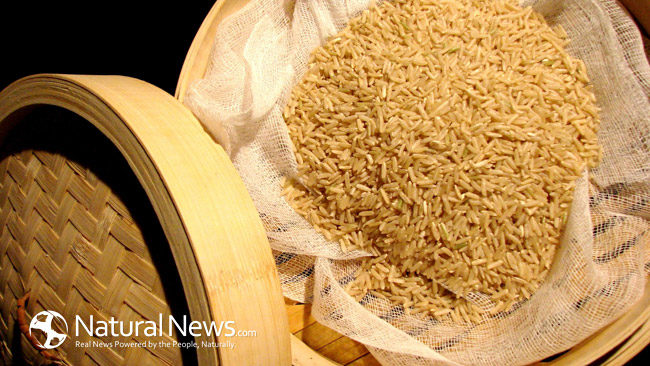 What do natural killer cells do?

Natural killer cells secrete cytokines. Cytokines up regulate other cells in the immune system. Natural killer cells, which are normally present in blood, attack cells that are not supposed to be in the body, like viruses, bacteria, and cancer cells. They eliminate the cells by punching holes in their cell walls using a chemical substance. They then insert a protein into that cell, triggering apoptosis, or cell death. Natural killer cells destroy cancer cells so that they can no longer replicate and cause tumors.

Research on rice bran and immunity

In a recent study 20 people were given rice bran for two months. They were given either a dose of 1,000 mg or 3,000 mg a day. Both groups showed a 35% marked improvement in levels of killer cells in just one week. In a study using 500 mg a day of rice bran, participants age 45 to 55 had six times the amount of NK activity within three weeks. Another study using 1,000 mg a day also showed higher levels of natural killer cells, a 400% increase in two months and a 700% increase after four months.
Treating cancer with enzymatically modified rice bran

Adding Enzymatically modified rice bran to your diet, especially in the winter months, can help boost your immunity and resistance to colds and flu.