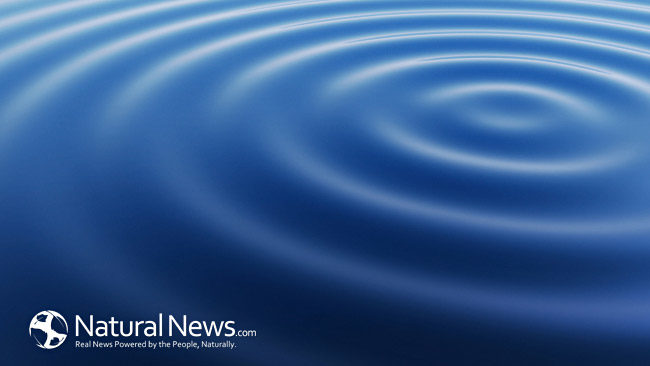 Two thousand residents of Milpitas California submitted their signatures to their local City Council as a protest to the elimination of tiered water rates and the 245% rate increase to be imposed in stages by April 1 2016, with additional increases to be imposed in July. Flat rates lower the price of water for industrial and commercial construction projects while increasing the price of each HLF water unit price for residential use from $2.62 to $6.43.  Rate increases include a Capital surcharge for maintenance of the water infrastructure.

Transit corridor complexes containing thousands of housing units have already been constructed in Milpitas during this drought with many more approved or in the planning stages, creating a further strain on the water supply.  These housing units cater to the work force of Silicon Valley and are in compliance with regional goals for growth.  Regional agencies effectively merge independent cities and their Councils into a consensus of cooperative jurisdictions over water, rights and land. The voices of local residents are drowned out by the flood of incoming construction. Land and water use competitions already exist between the need of constructing new schools for the children from Milpitas’ new housing units and the approval of a sports complex for hosting local and international cricket.  All resources are at a premium in a race toward growth.

Residents requested a moratorium on the approval and construction of additional multi-unit housing complexes until the drought is officially over.  The Council deemed it critical to comply with the regional plan for increased housing and continue with construction of multi-unit transit corridor housing complexes despite the severity of the California drought or its impact on the residents of what was formerly a blue collar town.