Release Anger From your Subconscious Mind 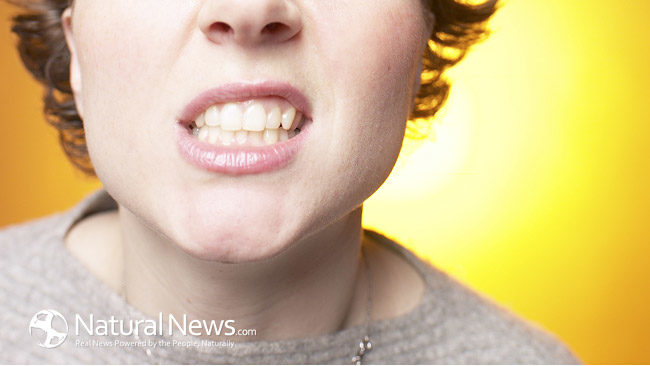 Have you ever felt the inner throb of anger?

Has rage ever taken you over so deeply that you totally forgot yourself?

This happened to me. All at once I became incredibly angry at several people.  I remember driving in my car with the mind saying something like this: “And I can’t BELIEVE he did ____________.  And _____, I’m going to have to tell him exactly what I think of him.”

I took a few short moments of breathing and observing and remembering this wasn’t me. But I was soon sucked back into my rage.  The good news is that I was on the way to a friend’s house, and this friend happens to be extremely intuitive. “You’re angry,” she said as soon as I arrived. She told me that the anger that I was feeling had nothing to do with NOW, but was coming from deep in the subconscious mind.  Ooooh! My whole being said, “you’re right.” I wasn’t really mad at any of those people when I really thought about it. I loved all of them, and truly none of them had done anything “wrong.” I was just feeling angry and was throwing the anger on whomever was coming to my mind.

Surprise surprise! She told me that before I went to sleep each night, tell my subconscious mind to inform each and every person who had ever hurt me what happened and how they made me feel. I decided to go for it since sleep is obviously a good time to allow the mind to process without the conscious mind getting involved. And so every day I had a 20 second conversation with my subconscious mind. “Tonight when we go to sleep, tell all the people that have ever hurt us exactly what happened and how it made us feel.”

Now as I say, I have never been a particularly angry person, but it is true that I have never had another out of control anger outbreak since. And seeing as though the subconscious mind rules our life and every hurt that we have ever felt somehow resides deep within the subconscious mind.  Carl Jung, famous psychologist says that Until you make the unconscious conscious, it will direct your life and you will call it fate.

Shezza is passionate about helping people to live from their SOULS. She has been a natural health and wellbeing writer for 14 years as well as a natural healing therapist and bodyworker. As she becomes more in alignment with her own SOUL, she sees how powerful, healing and fulfilling this way of living is and hopes to share with others how to go from living as a person to living from SOUL.