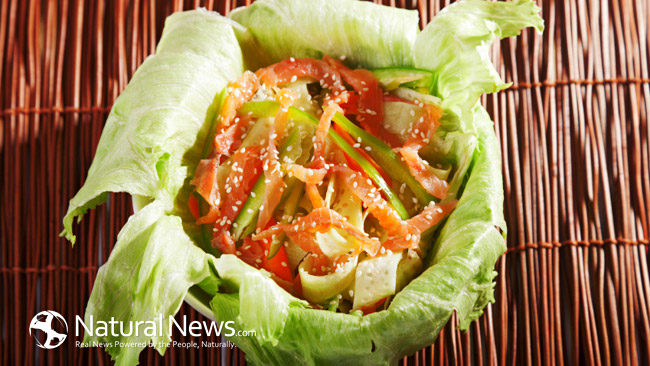 Veganism, as defined by The Vegan Society in 1979, is “A philosophy and way of living which seeks to exclude—as far as is possible and practicable—all forms of exploitation of, and cruelty to, animals for food, clothing or any other purpose…”

Whilst vegans are still a tiny minority in the UK (The Vegan Society estimated in 2013 that 150,000 people, or less than 1 percent of the UK population) were vegan, the numbers are growing and articles about the diet and lifestyle now appear in the mainstream press with increasing regularity. Vegan shops and restaurants are popping up everywhere, with new vegan lifestyle blogs covering the exciting changes online.

To many who identify as vegan, the lifestyle is more than just a diet. Here are a few of the reasons why veganism is not only good for our health, but also for animals and the planet.

The health aspect of veganism is undoubtedly important to many. Science has shown that there are many health benefits of following a well planned plant-based diet, as these foods can provide us with all the essential vitamins and minerals we need.

What’s more, the plant-based sources of nutrients such as iron, protein and calcium are typically low in fat, full of antioxidants, and high in fibre. There is strong evidence to suggest that a vegan diet is a key way in which people can avoid the rampant health problems of today’s Western society – cancer, heart disease, obesity and diabetes, diseases which have been linked to high meat consumption (1).

Vegan for the animals

Human exploitation and abuse of animals is occurring on a horrifically unimaginable scale. Many people are disgusted and ashamed by the ways animals are currently treated, particularly in the meat, dairy and egg industries, and becoming vegan is an obvious way of rejecting animal exploitation and abuse. Factory farming is especially abhorrent, with animals raised in terrible conditions and abused daily – whilst the idea of so-called ‘humane’ animal products is unfortunately also a myth(2).

Many vegans have compassion for animals and want to see an end to such exploitation and abuse.

Vegan for the planet

Meat and dairy are incredibly bad for the environment. An enormous amount of grain is needed to produce meat, which contributes significantly to deforestation and habitat loss. Research has shown the devastating environmental impact of global meat production(3), with experts saying that eating less meat is essential in curbing climate change(4), due to the amount of harmful greenhouse gases released by animals raised for meat. Industrial agriculture is also responsible for pollution on a devastating scale(5).

A vegan diet however requires much less water and quantities of crops to maintain, and so is a key way in which we humans can reduce the impact we have on the environment.

Those were just three brief reasons why you should consider going vegan. Do it for yourself, for the animals, and for the planet!