What is Reality T.V. 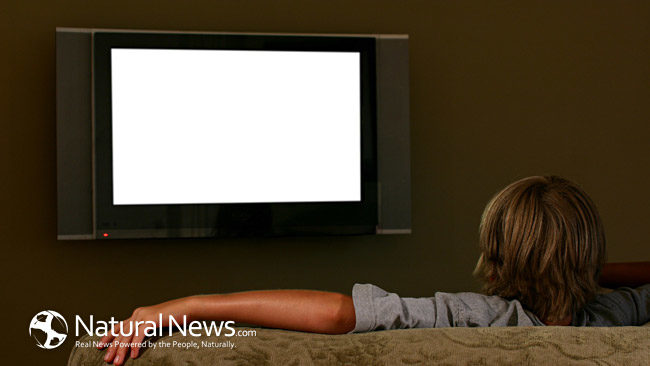 What is Reality T.V.

It is easy to feel conflicted about something as trivial as reality television. Though it may lack the elements of an actual show like a soap opera because there is a storyline to follow. There are some similarities in both, with plot twists and over the top scenarios. The big difference is that one uses deception to make it look the peoples lives or based in reality, while the other is made of characters in a fictional story taken from a script, so there are no false pretenses in what is being shown to us because we already know that it is not real. The producers are the main culprits because they are the ones putting people in front of camera to act out in contrived scenes that have been edited to make it seem real. This causes the people on these shows to act in a way that they wouldn’t normally act, but because they are on television their outrageous behavior becomes is deemed normal. While watching some of these shows can put you on a high, the feeling comes down after it is over and you feel sad because you realize how mundane your life is, though it may not be be good for your well being, because some of these shows can be negative. Though popular shows like the Real Housewives of Atlanta rake in many viewers every week, the woman in the cast don’t seem to get along, most of them did nothing but fight all the way up the season finale, and during the reunion their intense dislike for one another seemed even more obvious to the viewers, by how they would bash one another by throwing “shade” a popular phrase that is used in pop culture to describe when someone belittles someone else. Reality T.V. shows like the Real Housewives of Atlanta seem to attract to audiences of all ages, because it has many interesting facets, one being that the woman are rich and well to do, and in spite of the feuding they seem to represent apart of Atlanta that is steeped in the tradition of the black southern aristocracy, the women living in mansions, and are in a small circles made up of socialites, and other affluent women in the community. While there are many lows associated with reality T.V. there are also some highs, because there is still potential to have shows like Atlanta Housewives to be a platform for black women, allowing them to represent a part Atlanta that is diverse, instead of focusing on the negativity. This is difficult when the current formula has already garnered many viewers and has attributed to the success of the show making the idea of changing the nature of it’s content an unlikely possibility, though in doing so the results might be surprising if the viewers continue to watch it.