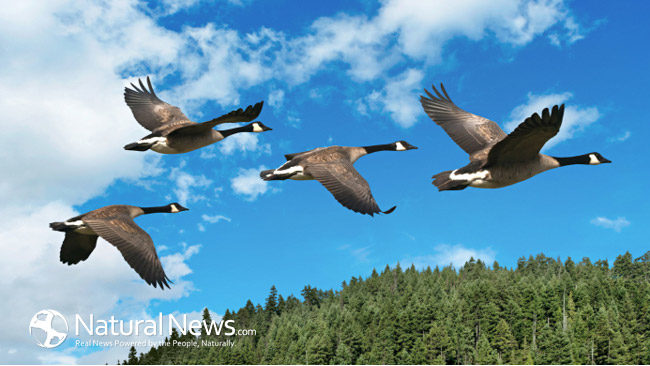 What is nature? Nature is our world which has been stripped of the ideas and civilization of human beings. Nature is the actual reality. It is different from our assumption of reality. Nature has to be understood in the context of its whole. It is the totality of various forces at work in synchroneity. These forces coexist allowing each other to function freely according to their individual requirements.

Nature is sometimes understood to be the earth and its life forms. This view is rather limiting. The real meaning of nature is very comprehensive. It extends beyond the meanings of the earth, animals and plants. Nature encompasses the mechanisms of the orderly living and the evolution. They include rules and regulations followed by life forms as their inherent traits, their birth, growth and their life cycle.

Some people think that nature means wild. Wild animals and plants have been least affected by human intervention but they are just a part of the nature. Plants, animals and humans living in cities, towns, villages and everywhere are inseparable parts of nature. When we think about birth, life and death our relationship with nature would be evident.

Being natural means to preserve things with their original character and if possible in their original shape or form. Nature always preserves its innate and essential qualities. These qualities of plants and animals develop according to their own accord. It is where everything is being its own self. Our natural approach should therefore keep these qualities intact. In things which are called natural we can see life while synthetic things lack this vitality. Natural things adjust very well to activities of non living things and forces like sunshine, rain or weather in general. It is known as the ecosystem which involves the interactions of the community of organisms in its environment. Species in an ecosystem are connected and dependent on one another for food and energy. A micro ecosystem is a subsystem within the ecosystem that is functioning as a unit. Actually there are many micro and nano ecosystems nested within these. It is practically impossible to identify them all.

Why should we go natural? If a natural order is disrupted at any stage it would trigger a series of reactions. It would act like a chain affecting many interconnected things and life forms. The repercussions would be felt in distant subjects. It affects many unexpected areas. This is because the interdependency of natural objects is very complex and difficult to understand. For example, CO2, CFC and other emissions affect the Ozone in the atmosphere. Ozone gaps allow UV rays from the Sun to pass through the atmosphere. UV Rays damage DNA and affect life on the earth.

What is science? Science is systematized knowledge in general, of facts or principles. Science is actually the study of nature. It should align with and not go against nature. When there is a conflict of objectives science is is not in tune with nature. The goals of nature should get preference. Science can at best be a technique to understand nature and can never be a replacement. Science cannot create life and even if it does it cannot be expected to be good to all.

Science may seem to resemble nature. Science may try to artificially create natural objects. The word artificial includes the art or skill of humans used to modify natural phenomena. It is a forced show of characteristics and not of organic qualities. Artificial stuff has apparent similarity to natural substances and are quite different in their intrinsic qualities. Nature has its patterns and artificial things try to imitate such patterns. However the results derived from natural and artificial resources are not the same. Another remarkable characteristic of nature is that its seemingly uniform patterns change subtly over time due to evolutionary factors. They adapt to changing environments. Artificial resources ultimately prove that they are detrimental to humans and other natural life forms.

Scientific products lack realism. Human made analogs of natural objects do not replace their natural counterparts. A person becomes an expert driver only after the requisite training and hands on experience on the wheels for proloned periods under real life conditions. If we try to substitute that person with another who resembles the former in all respects, probaly with some simulated training, will that person be an effective substitute? The knowledge acquired through actual experience will certainly make a difference. Similarly, when we try to substitute a natural object with an artificial one, the substitute would lack the characteristics of nature acquired during the evolution. An image in a mirror looks and acts similar to a real human being but can never become the person.

Science tends to discard and even eliminate many naturals. Naturally found plants, animals or other objects may not have a use according to modern scientists. For example, consider weeds and insects. Actually they serve many unnoticed purposes and often help to balance the factors in an ecosystem. Many life forms may depend on these so called useless objects for their very survival. Would we consider honeybees useless if they do not gather honey for us? Do they not cross pollinate and help the reproduction of plant species? Our knowledge of the nature is extremely limited and it would be only prudent to accept it as it is without trying to teach our ways to nature.

The author has three decades of real life experience in health, diet, wellness, herbs, alternative therapies, yoga, meditation, culture, spirituality and personal consultation. The author is passionately curious to understand everything in this universe and hence his pen name Curion.