Are You Putting Your State Pension at Risk as a Carer? 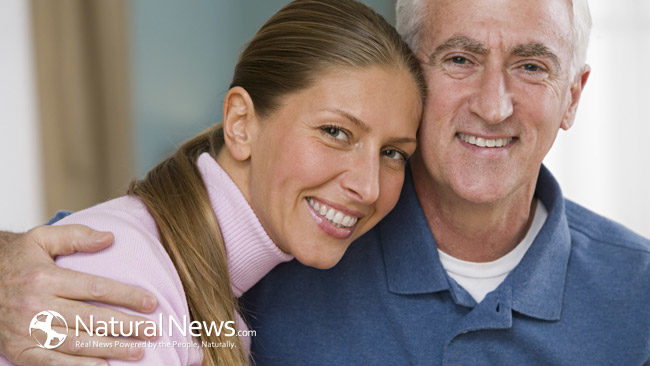 Your state pension might feel like something that’s too far off in the future to worry about right now. But, that could be a mistake – especially if you’re caring for someone who has a physical or mental disability or illness that means they rely on you for support. That’s because your state pension could be at risk if you’re a carer.

Why is your state pension at risk?

To get a full basic state pension when you reach retirement age, you’ll need to have a total of 30 qualifying years of National Insurance contributions or credits. For most people, the only way to pay these National Insurance contributions is to be in some form of employment for the majority of your adult life – and that’s why being a carer can put your pension in jeopardy.

Many carers have to give up their jobs in order to properly support their loved ones, which in turn means that you risk sacrificing receiving a full state pension when you want to retire.

So what can you do?

Unless you want to stop performing your role as a carer to go back into the ‘workforce’ in the traditional sense, and/or you’re in a position to enlist someone else to help care for an individual, your situation regarding your state pension is going to stay the same.

However, there is something very important you can and should do: apply for carers credit.

Carers credit is a kind of national insurance ‘credit’ that fills the gaps you might have in your national insurance record since you’ve given up your job to care for someone. It isn’t actually a care benefit in the ‘typical’ sense (i.e. you don’t receive any money), but instead, it keeps a record of the fact that you’ve been caring for someone instead of being in ‘traditional’ employment. These credits count as National Insurance contributions, which means you’ll still be eligible for your state pension. As a result, your pension will no longer be at risk simply for the fact that you’re a carer.

Also, carers credits can bring about other benefits too: they will help to determine your eligibility for bereavement benefits, for example, as well as other forms of benefits.

Can I apply for carers credit?

To be eligible for carers credit, you must be caring for an individual for at least 20 hours per week. You must also be aged between 16 and the state pension age.

Another important thing to know is that in order to be eligible, the person you’re caring for must be a recipient of one of these benefits:

However, there is an exception to this rule: a health or social care professional can sign the application to say that you should receive carers credit, even if the person you’re caring for doesn’t currently receive any of these benefits.

Bear in mind that you can still get carers credits if you want to take a break from caring (such as going on holiday or handing over to someone else for a period of time), or are not performing care duties due to the fact that the person you’re caring for has gone into hospital, for example, or vice versa. You can take breaks from caring for up to 12 weeks in a row and still continue to receive carers credit.

So, if you’re caring for someone right now and haven’t yet reached retirement age (and are at least 16 years old), see if you’re eligible for carers credit. Many people are missing out on it because they don’t realise they’re entitled to claim carers credit, as well as other carers’ allowances too.

Zeeshan is a health journalist who writes for various health care & fitness blogs. He recently covered World Glucoma Week 2017 and worked to generate awareness about Glucoma.