Psssst! Let Me Tell You A Secret 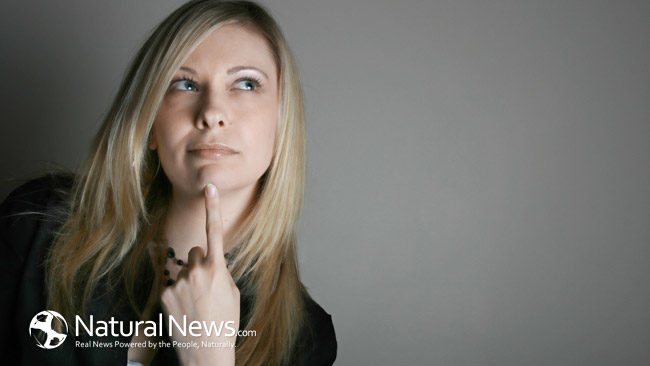 But before I tell you the secret, you have to know you can’t tell anybody. I mean, you need to know the secret, but if you tell anybody, they’ll write you off as some kind of nut.

And just what is the secret, you ask? Bodies with endocrine problems work differently from bodies with endo systems that sing and dance. You need to know this so you can protect yourself, but, as I said, you can’t tell anybody.

Should you share this secret with your doc, you’ll get fishy looks every time you show up. No good will come from speaking the secret.

Medical schools teach the endocrine system as this quirky, unimportant thing off in a corner somewhere. Maybe a little more important than a hangnail, but not much.

One teensy little problem with that whole concept: The endocrine system isn’t a quirky, unimportant thing off in a corner somewhere, but Grand Central Station for everything that happens in your body.

The endo system is the king of your internal world, and if you don’t respect the king, life goes hard.

In developing drugs, though, pharmaceutical companies don’t give a moment’s thought to the endocrine system. They focus on creating ways to march into your body in steel-tipped boots and force your body to do what it’s told.

Since the endocrine system–which is pretty set in its ways–isn’t considered in drug creation, we shouldn’t be surprised that conflict follows when an endo person takes a prescription drug.

If drug companies ever realize our bodies set the standard, call the shots, and expect cooperation with reality, they could make drugs that support our bodies instead of just pushing them around. But the money wouldn’t be as good, so it’ll never happen.

And that’s why you need to know the secret. Over the years, I’ve had enough disasters with commonly prescribed drugs that even the suggestion I take a prescription drug scares the socks off me.

Want some examples of dangerous–especially to endo people–drugs? How about statins? They prevent our endocrine glands from making their hormones. And how about fluoride-based antibiotics, such as Cipro? They stomp all over the endo system, then tear up your tendons–just because they can. And don’t even get me started on estrogen.

Imagine my delight, then, when I learned nutrition is more powerful than drugs. Sure, learning about nutrition takes more effort than waltzing into a drugstore waving a prescription, but the benefits are more than worth it.

And it’s not just prescription drugs that lead us astray. Magazines, health gurus and other chasers of bright shiny objects go from one fad to another touting poorly researched “fixes.” Which, again, give no consideration to the endocrine system.

How about so-called cleanses, a process guaranteed to force all sorts of bad guys out of your body. Yikes! If you have endocrine problem, cleanses are not for you. No way. No how. I don’t care how good they make it sound, do not pass go, do not collect $200–just say “no.”

Endocrine people talked into cleanses tell me they thought they were going to die. And getting back to “normal” took so long that they wondered if it would ever happen.

We really need to learn how the endocrine system works and what it needs to work better. Yes, figuring things out is a real pain, but life doesn’t go well when a lot of what we think we know is wrong.