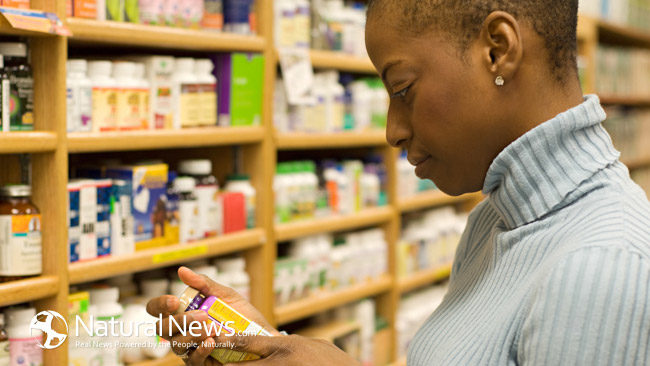 Kids suffered from IBS (irritable bowel syndrome), we found probiotic supplements may help them reduce the severity of this symptom.

Lactobacillus GG, a kind of strain of Lactobacillus casei, was used in one study for the kid from 5 to 14 years old, 3 billion cells twice daily. After eight weeks, it showed that probiotic supplement significantly reduced the frequency and severity of abdominal pain for the children. The number of episodes of pain weekly decreased from 3.4 to 1.6 during treatment, as while a decrease of 4.0 to 3.2 was found in the placebo group. Episodes of pain fell even further during the follow-up period (8 weeks after therapy) to 0.9 per week in the probiotic group (1.6 in the placebo group). The treatment was well tolerated and no adverse effects were reported. A study of children (aged 6 to 16) with functional abdominal pain given Lactobacillus reuteri DSM 17938 (200 million cells per day) for 4 weeks showed reduced intensity of abdominal pain in the treated children compared to those given placebo.

Lactobacillus reuteri has also shown benefit in reducing colic in some infants. A 3-month study of healthy newborns given 100 million cells per day, from 5 drops of an oil formulation sold as Gerber Soothe Colic Drops) found that, compared to placebo, infants receiving the probiotic drops had a significant decrease in crying time (38 minutes vs. 71 minutes per day), regurgitation (2.9 vs. 4.6 times per day) and an increase in frequency of stools (4.2 vs. 3.6 times per day). The declines in crying time and regurgitation were significant within the first month of treatment. Treated infant also had significantly fewer visits to emergency rooms for colic, fewer lost working days among parents, and lower use of other treatments for abdominal discomfort. While this study showed benefit in preventing colic in newborns, a study in infants with colic severe enough for parents to seek emergency care found that the same probiotic, given for one month, provided no more benefit than placebo. Although crying and fussing time decreased in both the probiotic- and placebo-treated groups, among formula-fed infants ‘fussing’ decreased more among those given placebo than among those given the probiotic. Additional studies are underway that may help determine which subgroups of infants are most likely to benefit from probiotics.

Here is the way to find the best probiotics for infant.