Prescription Stimulants Out of Control on College Campuses 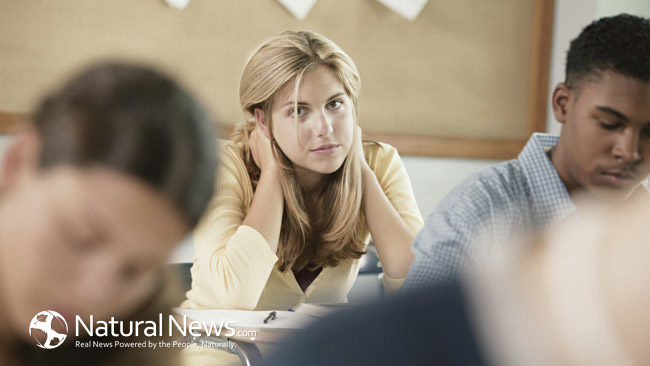 Pulling all-nighters and loading up on caffeinated beverages is a part of the college experience. But some students are taking the need to succeed to a dangerous level. There’s a growing trend of college students using the prescription drug Adderall to give them a successful academic edge.

Adderall is used to treat ADHD, attention deficit hyperactivity disorder, and narcolepsy but a growing number of students without ADHD are using it because they claim that it helps them to stay alert, to concentrate better, and improve cognitive performance.

It’s a stimulant that hits the central nervous system as well as the pleasure center. It triggers the release of dopamine, the body’s “feel good” drug and blocks the body’s natural clearing mechanism. The result is that a person taking it is in a constant state of uncontrollable pleasure.

Unfortunately, it’s also addictive. Users start with just one and eventually, they need to take more pills to achieve the same effect. As a stimulant, Adderall increases blood pressure so the higher the dosage, the greater the risk of heart attack or stroke, even in college students.

In rare cases, it can even cause psychosis. In 2010, Kyle Craig, a student at Vanderbilt University and a frequent user or Adderall, stepped in front of a train and ended his life. Abusing Adderall alters the brain’s chemistry and the amygdala the emotional processor of the brain, causing users to exhibit increased rates of aggression and suicide. In Kyle’s case he lost interest in things he once enjoyed and became a different person.

Many people blame doctors who some claim are quick to prescribe the drug to students who know how to fake ADHD symptoms. But, according to Sean McCabe, an associate professor at the University of Michigan, students are getting the drug for free from peers.

The use of Adderall is not restricted to the undergraduate ranks. Studies found that about six percent of graduate students took the stimulant and among more college students it’s not taboo to just ask for some from fellow students.

In an effort to curb the behavior, some schools are creating policies for students to acknowledge and sign stating that they refuse to take any form of “study drug” to get ahead. While some think this is good, many students aren’t worried about the potential harm as they’re too busy chasing the academic edge.

Mike Bundrant is the author of Your Achilles Eel: Discover and Overcome the Hidden Source of Negativity, Bad Decisions and Self-Sabotage. Click here to learn more.