Your Posture Affects More Than You Think 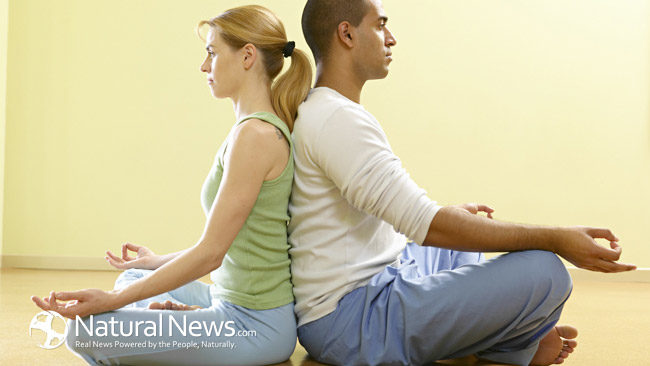 Poor posture can be a contributing factor to many health problems. Some of the most common problems can include:

But lately we seem to be learning that posture can affect much more than we originally thought. Dr. Casselman from Pinnacle Chiropractic says it can even disrupt your digestion process. But it not only contributes to physical and health problems. Posture can also affect your mental health and, according to professor Amy Cuddy from Harvard Business School, actually change the way you think and mold who you are. Interestingly, it can also affect your memory and that’s what we’re going to talk about most today.

There are all kinds of studies out there tied to memory. People use various drugs, take supplements and some people would eat practically anything to improve the quality of their memory. Additionally, people also tie drug usage (typically marijuana) and depressive and dissociative thoughts to the lack of memory and learning.

Science has recently discovered that even your body posture could affect the way your brain memorizes and learns various activities, thoughts and ideas.

Through different studies- namely one published in the PLOS ONE journal from researchers at an Indiana University have revealed some interesting findings. They found that something as small and important as posture is as just as important as anything else when you’re learning and acquiring new information, especially in the early stages of acquiring new and important knowledge.

Studies and the Brain: The Importance of Posture

A myriad of studies have shown that your memories are tied to the location of objects that you place in your brain, suggests Linda Smith. She also suggests that bodily position places a big role too. The way you shift your body and even just moving your body could affect the way you remember information.

To understand all of this information, Smith and her co-researchers used various types of robots and infant interaction to monitor how body position affected their ability to connect types of information to the ways that they remembered information. The robots were then programmed to organize the names of objects to the various ways that the infants associated their posture.

The study showed how body position played into the ways the children remembered names and the connection of ideas in their brains. She then discovered the robot model’s understanding of the implications of these ideas to characterize how the implications of how the brain understands thoughts of young people.

Robots and children between the ages of 12 to 18 months went through various types of experiments, with objects to the right and left of the children. Through these repeated processes, Smith created associations with the ways that children remembered objects relative to their position. She then conducted a second experiment without any objects, and the robots and children were given different commands to create the same postures given within the experiment.

Results: How Memory and Spacial Posture are Related in Infants

The robot made the same consistent connections between the various objects and the names of the repeated movements in 20 different run-throughs of the experiment. After subsequent testing, targets and objects were placed in both locations where they couldn’t be associated with posture The result? The robot couldn’t remember what the object in question was.

When the test was repeated on the children, the results were very similar to the robots, but for different reasons. The tests showed that posture was extraordinarily important to the way that they remembered different object names. The researchers noted that more research was needed to see the association between infants, adults and you.

These experiments may be just the tip of the iceberg when it comes to understanding how you associate cognitive thoughts with your body. It suggests mental imaging, thoughts, words and representation of objects, even if they have no spacial meaning or bodily components, shape these “spacial relationships” that play in your head and help you understand the outside world.2

5 Ways Your Bad Posture is Destroying Your Health