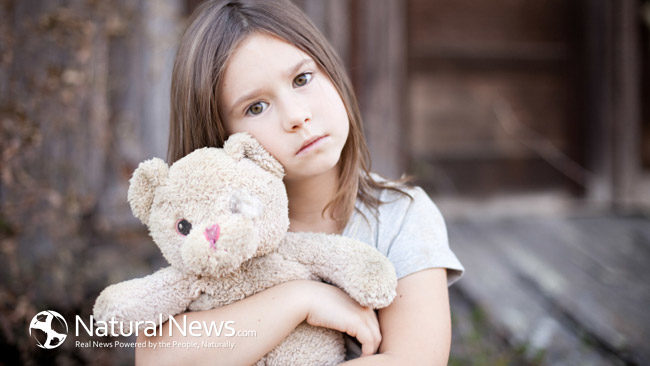 A CNN investigation has reported that an ongoing operation since 2006, has resulted in multiple arrests and convictions of popular theme park employees for various child pornography/sex sting related crimes.  Arrests reportedly include 35 employees of Disney World, 5 employees of Universal Studios and  2 employees of Sea World.  Although none of the charges involved children while visiting the theme parks, some were arrested for possessing child pornography on theme park grounds and others were arrested trying to meet minors for sex outside of work in undercover sting operations.

Many people understandably find the release of this information to be alarming and put into question theme park hiring practices and background checks.  However, Disney maintains that their hiring process is an extensive multi-layered process that is ongoing.  Further, that the reported statistics represent a fraction of one percent of the employees hired over the reported time period.  Unfortunately, as stated by Polk County Sheriff Grady Judd, “Wherever you find children, you will find sexual predators that want to be there.”

Ernie Allen, the president of the International Centre For Missing And Exploited Children, said that these arrests “should signal to all of us that this is a real threat.”  When Allen was questioned as to whether or not he thought Disney was doing enough to protect against this threat, he stated that “It’s hard to imagine any company that’s done more, that cares more, that’s trying harder on these issues… .”