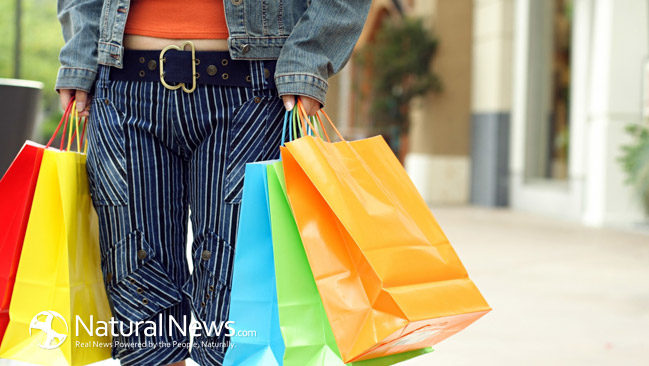 Sabrina Rodriguez is an Emmy award winning news anchor for Fox 40 News in Sacramento, California.  Ms. Rodriguez was recently arrested for alleged shoplifting back in March 2013.  Ms. Rodriguez allegedly was an accomplice when 10 wallets worth $2,500, were stolen from a Coach store.  The arrest reportedly emanated when Ms. Rodriguez was recognized by Coach employees during one of her news broadcasts.

Notwithstanding Ms. Rodriguez’s proclamation of innocence, she has been charged with grand theft, burglary and conspiracy.  Ms. Rodriguez is out of jail after having posted a $10,000 bail and is currently on a voluntary leave of absence from Fox 40 News.

This is not the only bad news Ms. Rodriguez has had to contend with recently.  In May, the house she shares with fiance Nicholas Gray, caught fire leaving the couple with what has been reported as a narrow and lucky escape.  Further, in addition to her own criminal charges, Gray was arrested on arson and drug charges with a $600,000 bail requirement.  Authorities have yet to confirm whether or not the arson charges against Gray are related to the May fire at the couple’s home.  Ms. Rodriguez is due back in court at the end of the month.