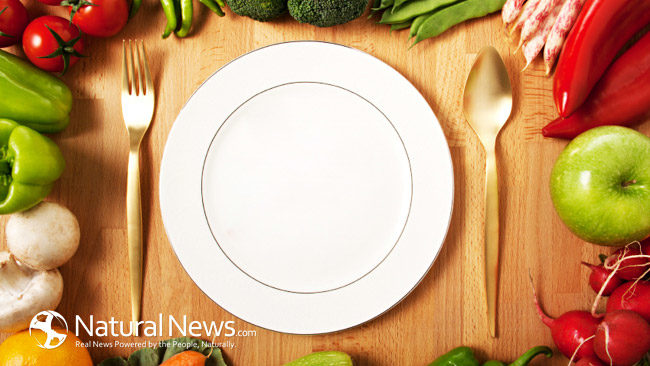 But this latest research included the health benefits of a vegetarian diet — while comparing plant-based diets with less healthy ones.

Plant-based diets consisting of high-quality plant food — like fruits, vegetables, legumes, nuts, and whole grains — could lower the risk of type 2 diabetes, according to this new Harvard University study.

A team of researchers suggest the reasons plant-based diets lower the risk of diabetes is because these types of food are high in antioxidants, fiber, unsaturated fatty acids, and micronutrients such as magnesium.

Last month, Harvard University published a press release about this recent study.  They cited, “… this new study is the first to make distinctions between healthy plant-based diets and less healthy ones that include things like sweetened foods and beverages, which may be detrimental for health.”

This latest research studied the effect of including animal food in a diet — like red meat, or processed meat.  The authors report that even slightly lowering the amount of animal food eaten, helps us reduce the risk of developing diabetes.

Reducing the Risk of Type 2 Diabetes

More than 200,000 female and male health professionals across the United States were followed by the Harvard researchers for more than 20 years.  A part of this long-term study consisted of health professionals filling out questionnaires on their medical history, lifestyles, new disease diagnosis’, and diet.

Eating a healthy variety of a plant food, or a plant-based diet, was linked with a 34 percent lower diabetes risk.  On the other hand, a less healthy food choices — including foods like sugar-sweetened beverages, potatoes, or refined grains was linked with a 16 percent increased risk of diabetes.

Lead author in Harvard University’s Department of Nutrition, Ambika Satija, briefly commented about the findings of this new study.

“This study highlights that even moderate dietary changes in the direction of a healthful plant-based diet can play a significant role in the prevention of type 2 diabetes.  These findings provide further evidence to support current dietary recommendations for chronic disease prevention.”

Like most studies, this study has some limitations, including some possible measurement errors because the majority of the data researchers received was self-reported.   However, the authors explained the self-reported measurement errors were reduced because the study “cumulatively measured” the plant-based diets and animal food diets over time. The authors added that their findings need to be replicated in other populations, as well.

Nevertheless, vegetarian diets and plant-based diets are noted for improving health.  Professor of nutrition and epidemiology at Harvard Chan School, and senior author of the study, Frank Hu, offers additional insight on the health benefits of a plant-based diet.

“A shift to a dietary pattern higher in healthful plant-based foods, such as vegetables, fruits, whole grains, legumes, nuts, and seeds, and lower in animal-based foods, especially red and processed meats, can confer substantial health benefits in reducing risk of type 2 diabetes.”

The study titled, “Plant-Based Dietary Patterns and Incidence of Type 2 Diabetes in US Men and Women: Results from Three Prospective Cohort Studies,” was published, June 14, in PLOS Medicine.