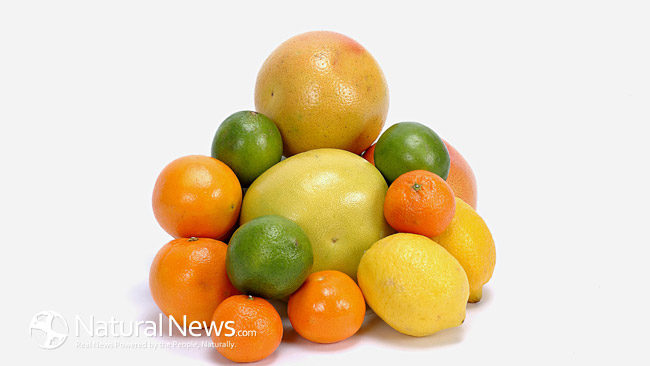 Phytic acid, also known as inositol-6-phosphate or phytate in its salt form, is a unique chemical compound found naturally in many plant foods that include grains, seeds, legumes/beans, and nuts. It is also found in small amounts in roots and tubers.

It is thought by some people as an “anti-nutrient” because it prevents your body from absorbing minerals from your guts. It does that by binding to minerals, because of which makes mineral such as zinc, iron, and calcium less available to your body.

Some people especially those on the Paleo diet stay away from foods containing it for it supposed “anti-nutrient” properties.

It’s a misconception to think that if you eat a phytic acid containing food in a particular day would subsequently make minerals from any type of mineral-rich foods you eat afterward would become less available.

The effect of phytic acid in preventing mineral absorptions only applies to a single meal, whether you eat a phytic acid containing food or eat other foods together with it, not overall nutrient absorption throughout the day.

Suppose you drink a glass of soy milk between meals. The impairment of the amount of iron, calcium, and zinc from the soy milk absorbed by your body only occurs during that particular food intake. It won’t affect the meal you eat a few hours later.

However, if you eat phytic acid-rich foods with most of your meals, mineral deficiencies may develop sooner or later.

Too Much Soy Food

I have heard a story of a woman who has died of breast cancer which is believed to be caused by her indiscriminate intakes of soy foods for many years. Soy contains isoflavones, particularly genistein and daidzein which act as anticancer.

However, indulge yourself with lots of soy products over time especially those lacking phytic acid-reducing preparations pose you not only to zinc deficiency (a vital mineral in promoting better immune system functions) but also to be lacking in many vital nutrients which are found in other foods you deprived of.

That said, if you eat well-balanced diets especially by eating mineral-rich foods and using Himalayan crystal salt in cooking, you shouldn’t worry about the possibility to experience mineral deficiencies.

Phytic acid was found to bind to iron resulting in blocking iron-driven hydroxyl radical generation and suppresses lipid peroxidation. In other words, it acts as an antioxidant that can prevent oxidative damage.

Its antioxidant properties contribute to the prevention of inflammation in your body.

“In vitro” and “in vivo” studies, as well as clinical studies clearly demonstrated that phytic acid may play an important role in inhibiting calcium salt crystallization.

Based on a study performed in mice, phytic acid-rich foods may possibly be used to reduce blood glucose levels in diabetics.

Studies have shown phytic acid may be protective against cancer.

Dietary phytic acid has a strong iron ion-chelating ability, which possibly suppresses iron ion-induced oxidative damage in the gastrointestinal tract. Scientists have even suggested that phytic acid actions possibly part of the mechanism whole grains may cut the risk of colon cancer.

A study has demonstrated that treatment of pancreatic cancer cells with phytic acid significantly decreased cellular growth and increased apoptosis.

How to Optimize Mineral Absorption

Vitamin C is said can counteract the phytic acid load of a meal. Add more vegetables and fruits containing vitamin C to your phytic acid-rich diet may help. Adding lemon/lime juice to veggie and fruit salads may also help.

Animal protein intakes may help promote better absorptions of iron, zinc, and copper. Therefore, adding small amounts of animal protein to your phytic acid-rich diets may help increase the absorption of these minerals in the body. Note: dairy/casein, however, seems to prevent iron and zinc absorption.

Balancing the level of beneficial bacteria in the GI tract, for instance, by taking probiotics or fermented foods such as kimchi may help promote better mineral absorptions.