Pfizer lawsuits mount due to Lipitor side effects 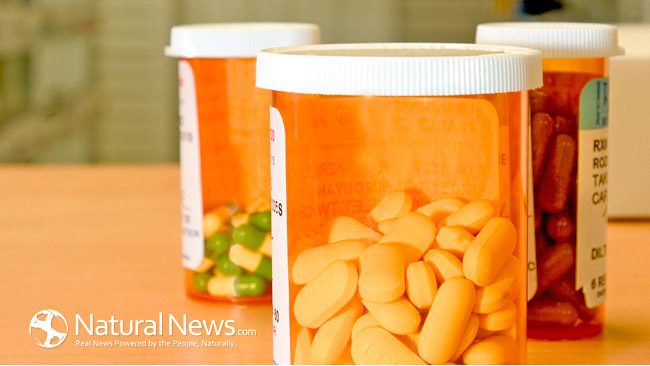 Pfizer lawsuits mount due to Lipitor side effects as more women file claims against the gigantic pharmaceutical company. So far, close to 1,000 cases, representing over 4,000 women were filed against the huge drug manufacturer. The women allege that Pfizer did not give the public proper warning about the side effects of Lipitor.

Pfizer lawsuits mount due to Lipitor side effects

Lipitor became available to the public in 1996; it is the best-selling pharmaceutical drug, ever. Globally, sales of Lipitor are close to 130 billion dollars. It is prescribed to around 29 million patients in the United States.

Within the last five months, American women filed lawsuits in federal court against Pfizer. The women claim Lipitor caused them to develop Type-2 diabetes and Pfizer failed to warn them.  Lawsuits increased substantially after the U.S. Food and Drug Administration (FDA) provided a warning in 2012 linking statins, including Lipitor, to incidents consisting of “a small increased risk of raised blood sugar levels and the development of Type 2 diabetes” and reports of memory loss.  Presently, the FDA substantiates that the benefits of statins and Lipitor outweigh the risks.

Statins help in lowering cholesterol levels; however, like most medication, they can cause some potentially dangerous side effects, such as liver damage, neurological side effects, muscle problems, increased blood sugar, or Type-2 diabetes.  Pfizer stated they plan to fight the lawsuits and they deny any liabilities.

Litigation will weigh the risk and benefits

Starting with the first tort case in July, next year, all Lipitor diabetes lawsuits in the U.S. will be consolidated and tried in a federal courtroom, before the U.S. District Judge Richard Gergel, in Charleston, South Carolina.

The main issues both parties will attempt to prove in court are whether the benefits overshadow the risks. That is, is there a larger risk in women getting diabetes from taking Lipitor, or are the benefits of the drug’s capability of improving cardiovascular problems much greater.

Pfizer claims Lipitor did not cause the women’s diabetes. They explain that women who take Lipitor have lifestyles that may cause other risk factors, like obesity, or high blood pressure, making them more susceptible of procuring diabetes.

On the other hand, the plaintiffs in the tort lawsuit claim Pfizer failed to give enough warning of the increased side effect of women getting diabetes, which ultimately led to women ending up developing the disease.

Pfizer is not expected to settle this case out of court. It will be difficult for the women plaintiffs to prove they were harmed by taking Lipitor. For example, it will be challenging to give evidence; there is an overwhelming consensus in the medical community that statins are very effective in improving the lives of millions. In addition, the women have to prove they were harmed by taking this medication, taking into consideration their habits and lifestyle.

Nonetheless, the plaintiffs’ appointed lawyer, H. Blair Hahn, from Mount Pleasant, South Carolina, suggests that women gain fewer benefits and are more likely to have an increased risk of developing diabetes from Lipitor than men.  An additional allegation by the lead attorney is that women who contracted diabetes because of taking Lipitor face a reduction in the quality and length of life.

Pfizer may consider settling out of court to avoid the potential of information damaging their reputation. Perhaps they may also want to evade negative exposure.  Moreover, it may be necessary for the FDA to re-evaluate Lipitor and it’s side effects.

In the mean time, taking into consideration high or bad cholesterol (LDL) is sometimes hereditary, such as familial hypercholesterolemia, perhaps using natural alternatives to lower cholesterol is an ideal choice, like exercise and a healthier diet.  Talk to a doctor and survey the options available in preventing and managing cholesterol.