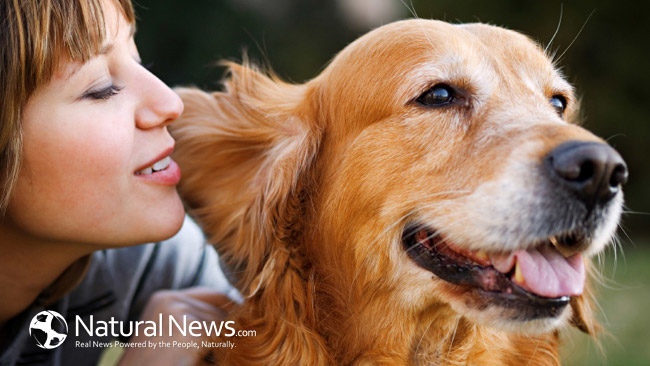 Jordan Walker is someone who believes that pets deserve to have better health. He encourages owners to take care better of these by contributing content for Coops and Cages and in blogs such as this one. In here, he will be talking about some of the natural home remedies that can be used for pets.

Traditional medicine has been making use of natural home remedies since ancient civilization. While many of these are only dubbed as supplements and not real medicines by the likes of FDA, many homeopathic practitioners are telling people otherwise. Since many of the synthetic modern medicines today are commonly tied with unwanted side-effects, people are now taking treatment into their own hands and are making a shirt to natural cures. And they are not the only ones making use of these now. Some of them are also being used as alternative cures for pets.

The answer to common pet issues may be just be found in some of the earth’s natural resources. Numerous natural alternatives can now be found from varied resources online. The ones listed below are some of the ones that can be used for pets.

Although many natural home remedies are claimed to have few or no side-effects, consult an expert just the same. Why? Some plants may be considered safe for the use of some household pets but not for others. In the event that pet shows symptoms of some serious health condition, do not attempt to come up with one’s own natural remedy. The pet’s vet is still the person who should be giving the necessary medical interventions.

Jordan is the lead content curator for Coops And Cages as well as a couple of other pet related blogs. His passion for animals is only matched by his love for 'attempting' to play the guitar. If you would like to catch him, you can via Google+ or Twitter: @CoopsAndCages