Pension Buyouts: A Good Idea or Disaster in Disguise? 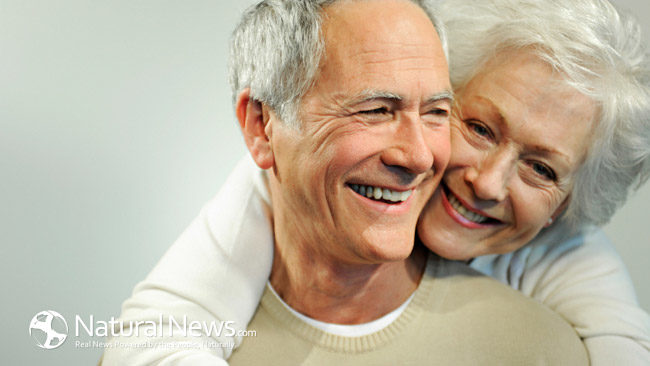 As you might already know, the typical pension guarantees a monthly check once your retire from the workplace and reach a certain age, for life. But now days, some companies are offering a pension advance, which is an alternative type of pension that is provided in one lump sum payment. Sometimes it’s the employer offering a buyout, while other times it’s a company who’s business is buying such payments.

More Companies Are Jumping in the Wagon

This alternative pension is often aimed at government and military retirees who have great pension benefits and for those who have bad credit scores under their belt. In order to receive tomorrow’s money today, for a specified number of years you will have to sign over future pension payments. Most recently, even large corporations, such as General Motors, have jumped in the wagon and have offered retirees a buy-out option as well.

One thing is certain about this alternative pension: there can be serious financial consequences in the long run. You’ll be taking the money in a lump sum rather than in monthly payments which means that the company will be getting your pension for a number of years. For example, if you sign up for an 8 year payout, the company will attain eight full years of your pension. So you won’t be receiving money like clockwork and you won’t be able to get out of the deal early as you often can with a traditional loan.

Tax implications may arise when you opt for a lump sum pension payment, which can throw you into a higher tax bracket if you aren’t careful.

Depending on the situation, you could hike up some hefty fees, like when you sell a pension before hitting the age of 55, because the government will more than likely view it as an unauthorized payment. Pension Transfer Experts says there are commonly three situations where you can be exempted from this type of fee, one being that you were forced into early retirement because of health matters.

Another thing to be mindful of: When you settle for this alternative pension, you might be required to purchase a life insurance policy in which you will have to state that the pension advance company is your beneficiary. Why? Well, the company will want to protect themselves in the case you die.

Not Everything Is Negative

An advanced pension is not for everyone, but in some cases it might be a pretty smart move. In other cases, it may the only option left for a large purchase or to pay for a child’s tuition.

Sometimes people choose this route to be safer. Take annuities for example. Each year, a lot of people who retire utilize their saved money to purchase an annuity (insurance product that pays an annual income for life), but if an annuity goes down the hill, they’re stuck, which means that their lifetime savings will go down the drain too.

As you can conclude, the selling of pensions is surrounded by bad press, but this doesn’t mean that it is a bad option for everyone, as everyone has their own situation and needs. If you feel it’s a route you might want to take, make sure that you do the proper research and planning long before signing on the dotted line. And talk to a financial advisor to make sure you’re only dealing with a credible, established firm.