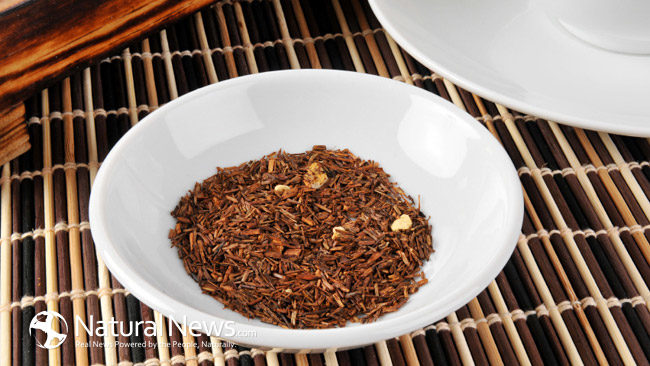 The knowledge of pau d’arco’s therapeutic properties is nothing new: it has been used in traditional healing systems all around the world for centuries. However, it appears that modern medicine is finally catching up and cottoning on to the fact that this herb truly does have healing powers that can be scientifically proven!

Pau d’arco seems to be able to improve human health by strengthening the immune system and by making it easier for the body to defend itself against many disease-causing pathogens. What is remarkable about pau d’arco is its ability to defend against a broad array of these pathogens, including bacteria, viruses and fungi. Below is more information about how pau d’arco can greatly enhance the body’s immunity.

It is widely acknowledged by natural practitioners and members of the mainstream medical community alike that here is a definite link between a healthy immune system and the body’s enhanced ability to fight of infections, illness and serious conditions like cancer and other diseases. Strengthening the immune system with herbs like pau d’arco, then, is thought to be preventative treatment, since its stimulates the body’s natural defenses to eliminate pathogens before they have the chance to develop in the body and do damage to human health.

Pau d’arco, which is native to the rainforests of South America but has been successfully cultivated as far north as Florida, has shown its ability to boost this immune system function to prevent diseases before they can even occur. When consumed on a regular basis, it has actually be shown to stimulate immunity by as much as 50%!

Scientists who have studied pau d’arco in order to understand more about its immune-boosting powers have isolated two different active components in the herb, respectively called lapachol and beta-lapachone. It is the properties of these two components which scientists believe can not only strengthen the body’s response to pathogens, but also actively help fight cancer, too.

Researchers working out of the Harold Simmons Comprehensive Cancer Center explained that laboratory studies discovered that beta-lapachone has the ability to inhibit cancer cell’s abilities to repair its DNA and that this inhibition leads to the death of that cancer cell. A patent is pending based on this research. This patent specifically outlines the ability of this compound to slow the growth of 11 different types of cancer, while entirely killing off cells from 12 other types. These 12 other kinds of cancer include cancer of the bladder, lungs, pancreas and cervix, just to name a few. This is exciting new research that will hopefully lead to nature-based treatments for these forms of cancer.

In conclusion, while just two components of pau d’arco were studied, there are more active ingredients in this herb whose properties have yet to be discovered. These positive findings will hopefully spur on further research to see what these other components are capable of in regards to treating cancer and other serious conditions.