Parkinson Disease Can Be Difficult to Recognize 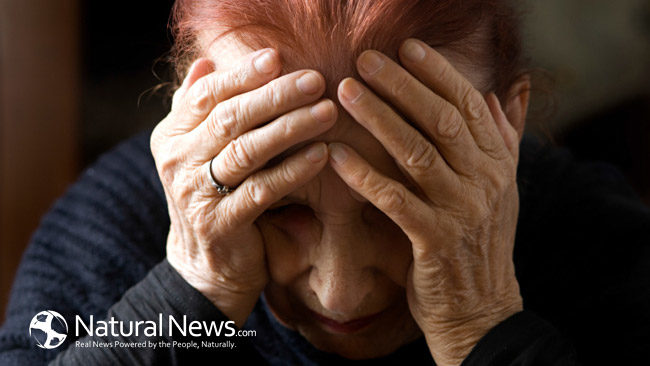 Parkinson disease can be difficult to recognize. The cause of this progressive disease is unknown despite decades of rigorous research and study. Early signs of the illness may go overlooked and can be mild. However, diagnosing Parkinson’s disease early can increase a person’s likelihood of living a healthier and longer life.

Not everyone experiences Parkinson disease in the same way; the early signs of Parkinson’s are hard to identify.  Nevertheless, it is common knowledge for most healthcare professionals that Parkinson’s disease occurs when the human brain stops producing a chemical called dopamine. Simply stated, this important chemical enhances our mood and helps our bodies to move.

Parkinson’s is a progressive disease, that is, a person may experience symptoms on one side of his or her body for a several years. In time, the symptoms will worsen on the originally side, while more signs of the disease develop on the other side of the body.

Since James Parkinson’s discovery of Parkinson disease that bears his name in 1817, detection of the disease is necessary by carefully examining an individual’s medical history and through a physical examination. Presently, tests cannot decide whether a person has the malady.

Most healthcare professionals are capable of recognizing secondary nonmotor symptoms, which is most common among people who develop the crippling disease. Most of the Parkinson disease researchers believe that the nonmotor symptoms appear years before the motor symptoms.

These symptoms consist of the following: mood disorders, a sleep disorder called REM behavioral disorder, low blood pressure when standing up, or orthostatic hypotension, constipation, or loss of the sense of smell.

There are additional nonmotor warning signs, such as excessive saliva, confusion, sexual problems, sleep disturbances, bladder problems, depression, fear and anxiety, to name a few. However, the signs just mentioned are markers that help scientist in understanding the process of the disease better; people having any one of these signs does not necessarily mean they will develop Parkinson’s disease. Nonetheless, it is important to pay attention to these problems and difficulties.

Globally, it is estimated that seven to 10 million people live with the Parkinson disease.

In addition, each year doctors diagnose close to 60,000 Americans with Parkinson’s disease.

About one million Americans live with this debilitating disease. However, thousands of cases go undetected.

When compared to women, men are one-and-a-half times more likely to get this disease.

The cure or Parkinson disease is reliant and depends on when researchers and scientists find why dopamine neurons deteriorate and die. If scientists can find the cause of why neurons degenerate, perhaps precise treatment can be applied to reverse the process, slow it down, or to stop it completely. In the mean time, as slow as progress is in finding a cure, people living with this disease and their family members are highly anticipating its arrival.

Genetics may play an important role in identifying gene mutations that cause the disease, like the gene PARK8.  However, genetics do not necessarily cause people to get Parkinson’s disease, in most cases. Though unresolved, many researchers have focused on environmental factors that may cause this disease, such as pesticides. Coffee drinking and cigarette smoking are also under consideration; they produce higher levels of uric acids in the bloodstream, which may lead to gout.

The quest to find a cure for Parkinson’s disease continues. Parkinson’s disease research is a growing field with an increase in advances in clinical and laboratory sciences. Controlled trial clinics are underway testing new therapies. Newly developed surgical approaches have been effective, as well. Medication looks promising and many people are optimistic a discovery will emerge in the near future. Meanwhile, be aware of the early signs of Parkinson’s disease and share your knowledge for the benefit of others in need.