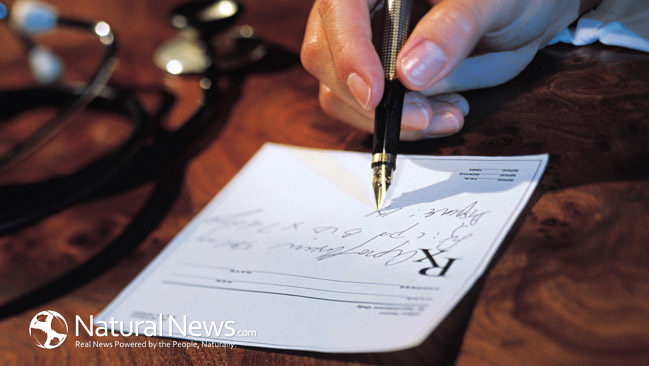 Painkiller medication prescription guidelines face new governmental restrictions.  North America’s most common form of painkiller will have specific federal guidelines placed on it within the next 45 days. The U.S. Department of Justice’s, Drug Enforcement Agency (DEA) completed the final step in ratifying a policy they have worked on for years.

The most widely prescribed pain relief medication in the U.S. is facing new and stricter rules. Doctors will no longer be able to call in or fax prescriptions of hydrocodone or any drug with its ingredients (like, Vicodin).

In addition, patients will no longer be allowed refills of the same prescription unless they personally return to the health care professional’s office to have it refilled.

Furthermore, pharmacists are required to store the drug in special vaults within the pharmacy.

The DEA published these rules on Thursday; they should take effect in 45 days.  Enforcement of this stricter policy is part of an effort to try stopping the growing drug abuse epidemic in the United States.

According to federal records, each year, more than 20,000 Americans die from prescription drug overdoses.

Assistant professor of anesthesia, Dr. Nathaniel Katz, at Tufts University School of Medicine, comments, “This is substantial. It’s a sign of a shift toward more cautious opioid prescribing. This will be an inconvenience to some, but policy is a machete, not a scalpel, and you have to figure out where to use it. I think people will be more helped than harmed.”

Since the late 1990s, three times as many Americans die from prescription drug overdoses.

Painkiller medication abuse claims more American lives than cocaine and heroin addictions combined. Most drug overdoses are not from street drugs; they are from prescription drugs. Moreover, deaths from drug overdoses exceed those from traffic accidents.

Some pain management health care professionals find this new ruling a hardship for people with chronic pain who have difficulty traveling to, and from a doctor’s office or healthcare facility to get much-needed medication.

Furthermore, some people suggest that since painkiller medication is under such restrictions, people with prescription drug addictions will find other, more available drugs, such as heroin.

Dr. John Mendelson, an addiction specialist, and professor of medicine at the University of California, San Francisco said he expects the new ruling will augment a rise in heroin usage since cities and towns have cracked down on prescription drug abuse.

It’s like a double-edged sword. On one hand, it’s great to be able to reduce drug addiction and overdoses–to save and enhance lives. On the other hand, people with chronic pain have much more they will have to withstand and deal with in order to get the relief they need from pain.