Our Favorite Junk Foods are Changing 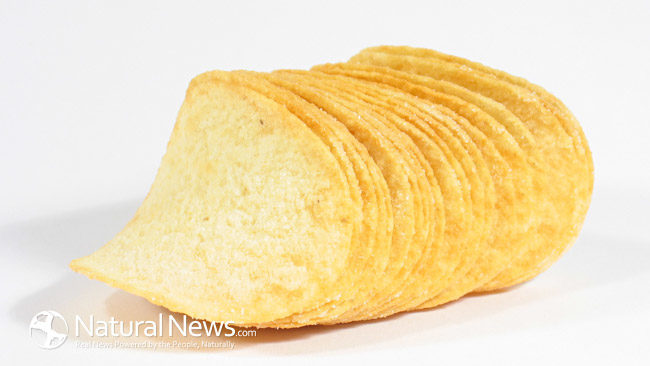 Our favorite junk foods are changing.  Thanks to government mandates, food activists, and consumer pressures, large companies like, Kraft, PepsiCo, Subway, Chick-fill-A, Pizza Hut, and Starbucks are removing some of the artificial ingredients found in the junk foods they market.  Some of the ingredients being removed from our favorite junk foods are high-fructose corn syrup, trans fats, artificial preservatives, sugars, and salt.

Our favorite junk foods are changing

A number of major food companies are working at changing the ingredients of the junk foods they sell due to consumer demands, governmental intervention, and response to criticism by food activists.  The following are some of the modifications companies have made to their food products:

The U.S. Food and Drug Administration (FDA) is targeting processed foods made with trans fat.  Last year, the FDA posted a consumer update.  They said the following about trans fat:

“Trans fat has been linked to an increased risk of coronary heart disease, in which plaque builds up inside the arteries and may cause a heart attack.  The Centers for Disease Control and Prevention estimates that a further reduction of trans fat in the food supply can prevent an additional 7,000 deaths from heart disease each year and up to 20,000 heart attacks each year.”

Our favorite junk foods are changing; however, when and why?  According to nutritionist, Ashley Koff, RD, companies are reformulating the ingredients in the junk foods they market in order to sell more rather than altruistic reasons.  Here’s what Ashley has to say about the new modifications:

“I fundamentally don’t believe a company will reformulate unless they can sell more product.  What we’re seeing is because of a growing contingency of concern by consumers, supported by bloggers and experts raising awareness.  We need to pay attention to that part, and look at the time frame.  Subway has said they’ll remove [azodicarbonamide], but they don’t provide a date by which they’re doing it, and they’re not saying they’ll source meat raised without antibiotics.  They could be doing so much more.”

Keep in mind, while Kraft Foods is making some minor changes to the ingredients in their foods, they still have a large amount of products they market that are not all-natural.