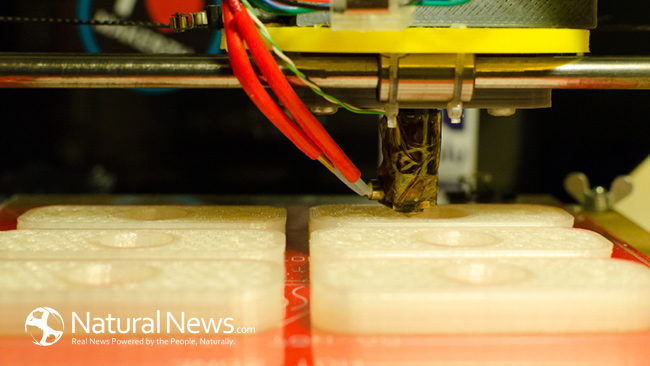 At the show, which takes place in Santa Clara, CA, the company will speak about 3Dponics and demonstrate how it works as an engaging, effective tool for teaching students the core concepts of science and technology, thereby preparing them to enter a labour force that is absolutely driven by innovation.

“There’s already so much interest in having 3D printers inside schools,” said Michael Golubev, the Founder and CEO of 3Dponics. “Having a practical, meaningful project that both teachers and their students can benefit from, we hope, will lead to bigger budgets for 3D printers and related technology.”

In brief, the main elements of the 3Dponics system include 3D-printed components, empty plastic bottles and a basic aquarium air pump. It can be set up outdoors or indoors, allowing students to grow their own organic produce without a huge investment on the school’s part. In fact, the 3D design files are free to download online, and the entire system costs less than $20 to build and only a few pennies per day to operate.

The company’s focus following 3D Printing LIVE! will be to continue to pursue opportunities in the education industry. The team will meet with educators and work toward getting 3Dponics into classrooms across Canada, the United States, Europe and Australia.

3Dponics Inc. is an Ottawa-based company and the creator of the first 3D-printable hydroponics system. The team, made up of engineers, digital marketing experts, and web developers, spent two years developing the system before launching it on Kickstarter in July 2014. After being successfully funded and receiving tons of support from all over the world, the team is currently building an online community, where educators, students and urban farmers can share ideas and their growing experience. There are currently 1,150+ community members registered on the 3Dponics website.